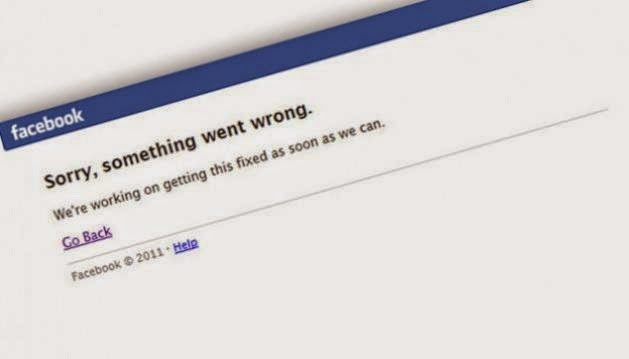 Top websites such as eBay, Amazon, LinkedIn and others along with network providers such as AT&T, Comcast, Time Warner and Verizon were hit by outages couple of days back. While a lot of ISPs thought that the outage was due to local flooding, the real reason behind it was the use of older routers using the IPv4 addressing protocol and the routers’ inability to cope with the routing table. The number of IPv4 networks may have touched the 512K figure – which is the limit of IPv4 routes.

Internet Protocol version 4 or IPv4 is the most common protocol for routing traffic online. But at the same time the IPv4 space is becoming increasingly scarce thanks to new internet connected devices that are being added each day. Border Gateway Protocol (BGP) routers store a map of the web that defines which range of IP addresses belong to which network. Some of the older routers can only store 512K routes. This number is not enough considering nowadays you don’t just have PCs accessing the internet, but also smartphones, tablets, smartwatches and other Internet-of-Things.

According to Renesys, “This situation is more of an annoyance than a real Internet-wide threat. Most routers in use today at midsize to large service providers, and certainly all of the routers that operate the core infrastructure of the Internet, have plenty of room to deal with the Internet’s current span, because they were provisioned that way by sensible network operators.” It goes on to say that affected routers need to be identified and upgraded. Also overall stability of the global routing system should be unaffected.

Cisco has published workarounds for this issue on its site. Older products from Cisco have been configured to accomodate only 512,000 routes. Products affected include the company’s Catalyst 6500 switches, 7600 series routers, ASR 9000 and 1000 Series Aggregation Service Routers and so on. Cisco had also published a blog addressing the issue of the potential side effects of the reaching the limits of the global routing table.

According to BGPmon, the routing changes seem to have originated in two networks run by Verizon when it pushed the global routing table to 515,000 entries which is higher than the 512,000 limit. Verizon has made changes which has got down the number of routes, but this is just a stop-gap arrangement.

The long-term solution lies in switching to the IPv6 protocol, which was developed to specifically address the problem of IPv4 address exhaustion. According to this Google chart, IPv6 adoption is still hovering around 4 per cent as of August 9, 2014. IPv4 uses a 32-bit addresses whereas IPv6 uses a 128-bit address which gives upto 4.3 billion addresses.