Intel launches 14nm Core M processors, will be targetted at fanless 2-in-1 devices 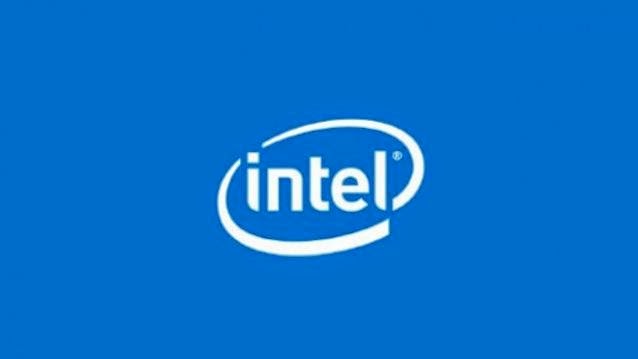 Now that the Haswell E has been launched, Intel has moved on from the 22nm manufacturing process. As part of their IFA announcement, Intel has released details on its new processor line up which was teased at Computex 2014 – the Core M processor series. Based on the 14nm manufacturing process using tri-gate transistors, Core M series (codenamed Broadwell) will be aimed at fanless 2-in-1 devices with stress laid on processing power and graphical capabilities.

In a select media briefing held in the last week of August, Intel unveiled its plans for this new processor line up. Although the 2-in-1 (also known as hybrid devices) as a concept was introduced at last year’s Computex, the category hasn’t seen that great a growth. According to Intel, while there were more than 70 designs in the market across screen sizes and segments, around 50 per cent of potential buyers opted for a tablet instead. With the Core M line up, Intel has come up with a low profile Core M processor with TDP as low as 4.5W for 11.6-inch screen sizes.

The processor line up as seen above shows three main processors: Intel Core M 5Y70, Core M 5Y10a and Core M 5Y10 each being a dual-core / four-thread part clocked at 1GHz, 800MHz and 800MHz respectively. Considering Intel is aiming the Core M line for workhorse 2-in-1s, you see features such as hyper-threading, Intel Turbo Boost 2.0, SmartSound as well as vPro (only for Core M 5Y70) technologies. 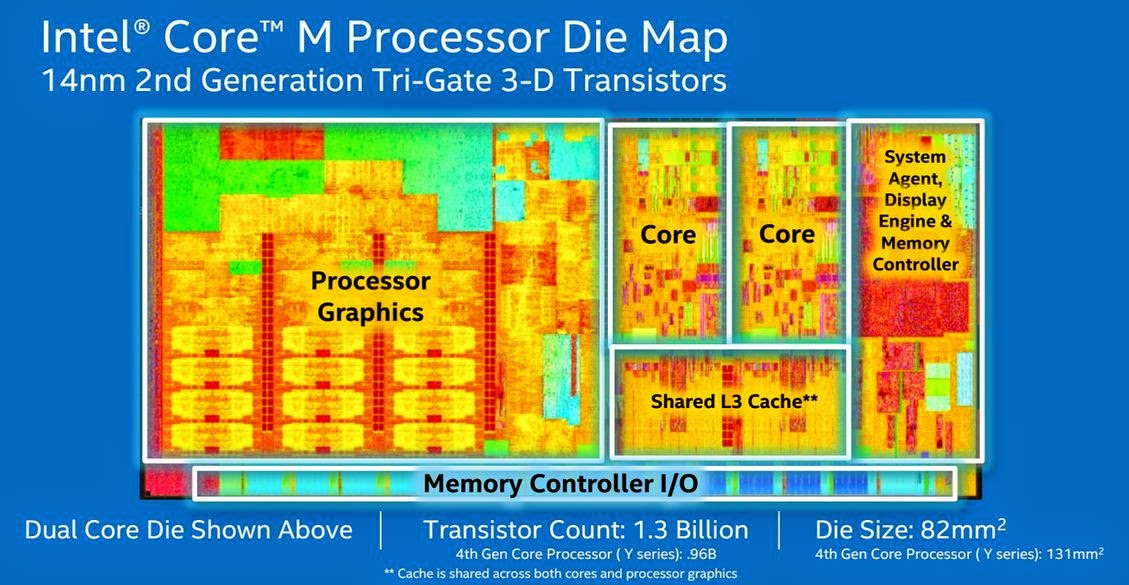 As far as the end user in concerned, the Core M processor will be seen on products such as premium tablets, detachable 2-in-1s, convertible 2-in-1s, notebooks with touchscreens, traditional notebooks, enthusiast notebooks and mobile workstations. It will be seen devices with screen sizes ranging from 10.1-inch, 11.6-inch, 12.5-inch and 13.3-inch.

The Core M processor family not only reduces the power draw as compared to older processors, but also improves on the performance and battery life. According to the Intel slide shown above, these are the kind of performance improvements you can expect on a Core M machine over a year old machine based on Intel Core i5-4302Y. Some of the major features include – support for touch screen, full HD display resolution, thinner profiles, using solid state drives instead of spinning hard drives, 802.11ac Wifi and use of USB 3.0 ports. 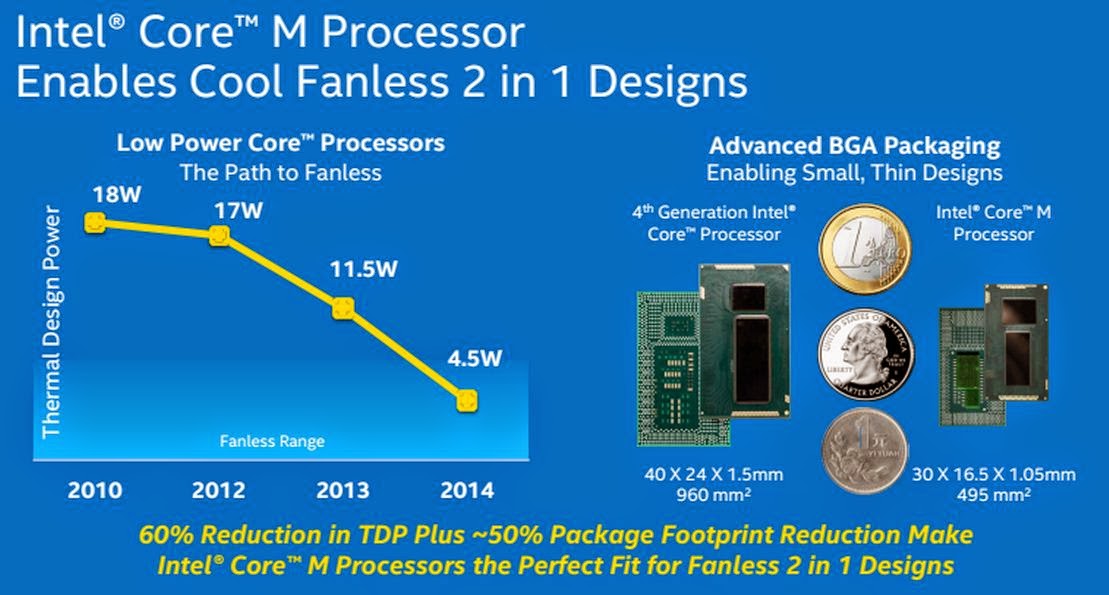 As seen in the diagram above, Intel has sort of miniaturised the 4th gen Intel BGA platform. A closer look at the design will show two processor cores along with a larger section for processor graphics. It houses as many as 1.3billion transistors with a die size of 82 squared mm.

Some of the Intel Core M sporting devices

Intel has announced that over 20 designs based on the Intel Core M platform have been confirmed from various OEMs and five of them will be on sale from October this year with more product roadmaps expected in early 2015. We saw the release of the Asus Zenbook UX305 and the Lenovo Thinkpad Helix at IFA which houses an Intel Core M processor. The other designs are seen in the slide above. All these devices will start selling from October onwards.