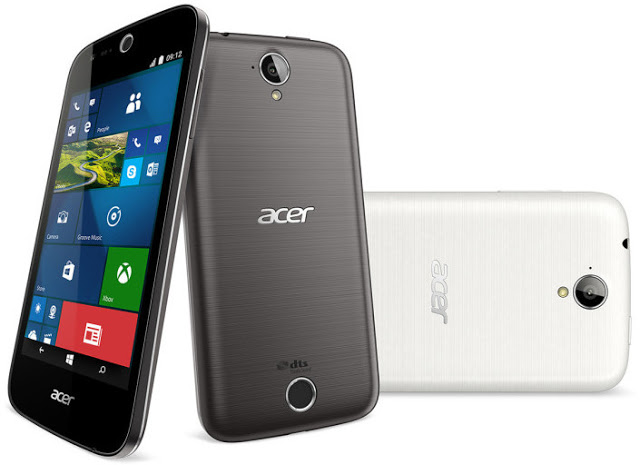 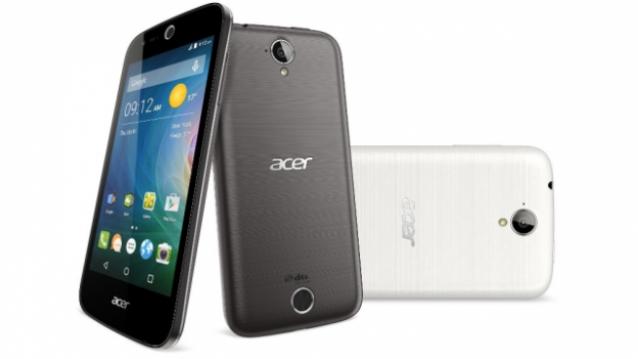 Acer has launched as many as eight smartphones at the IFA 2015 event in Berlin, out of which six include Android 5.1 OS sporting phones and two phones with Windows 10 Mobile OS. All the phones belong to Acer’s Liquid series and in addition to this Acer also announced the gaming focussed Predator 6 and a PC phone named Jade Prime as well.

The Acer Liquid Z320 and the Liquid M320 features a Qualcomm Snadpragon MSM8209 SoC featuring a 1.1GHz quad-core processor paired with 1GB of RAM. They have a 4.5-inch 480×854 pixel display and will come with 8GB of internal storage, 5MP rear camera and 2MP front camera. Both handsets support Wi-fi 802.11n, Bluetooth 4.0 and support 3G SIM cards. These pricing of these handsets has not yet been revealed. 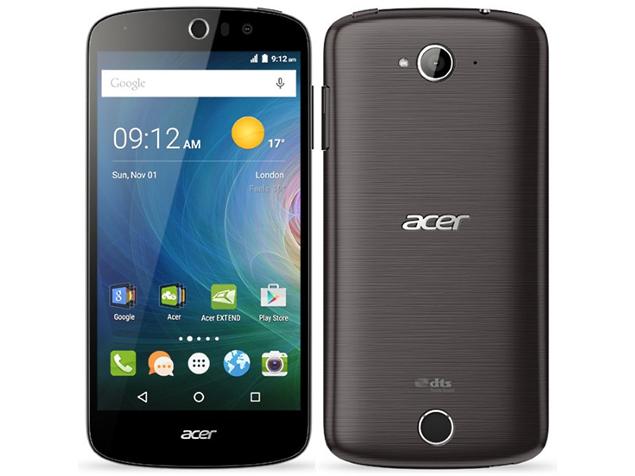 The Acer Liquid Z530 features a 5-inch HD display with an IPS panel and houses a Mediatek MT6735 SoC with 1.3GHz quad-core processor paired with 1GB of RAM. It comes with 16GB of storage and has a microSD card slot to expand storage. It comes with an 8MP front and rear camera and is targetted at the selfie-audience, with the front-camera having an 88-degree wide-angle lens. This will also come in an octa-core processor with 3GB RAM and 32GB storage variant. The Z530 will be available at 149 Euros or approx Rs 11,100.

The Acer Liquid Z630 comes with a 5.5-inch HD display and houses a Mediatek MT6735 SoC with a 1.3GHz quad-core processor paired with 2GB of RAM. This will come with a 16GB internal storage with expandable storage support. This also sports an 8MP front and rear cameras. The Liquid Z630 is priced at 199 Euros or approx Rs 15,000. Just like the Z530S, the Z630S also comes in the octa-core processor, 3GB RAM and 32GB storage variant.