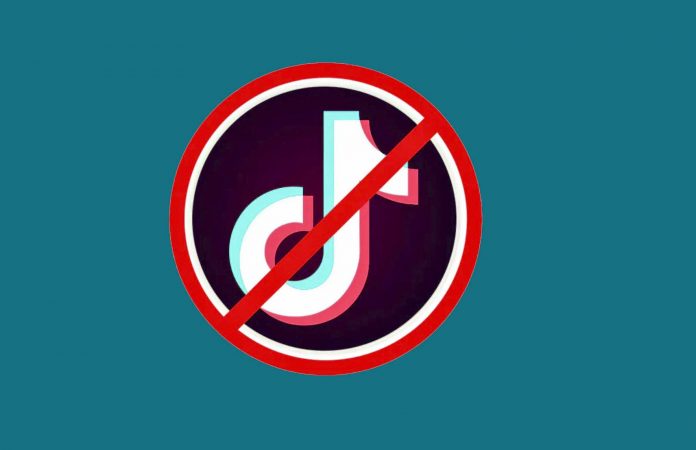 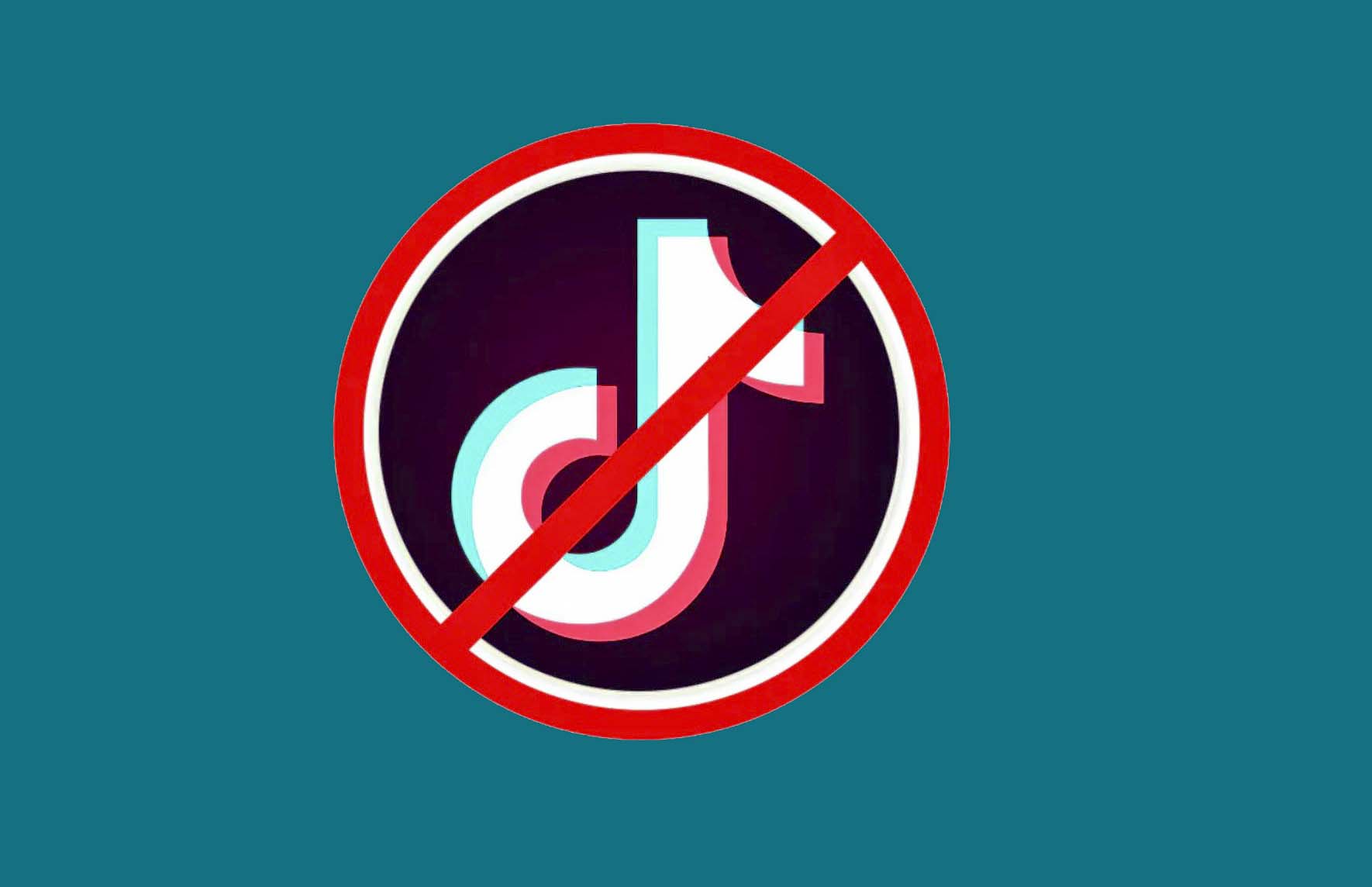 The 59 government-banned apps had a lot of users in India, but none of them were as popular as TikTok. Not only this, but many Indian options have also emerged in its absence.

TikTok Pro malware (virus), which can steal your phone’s information, is being spread on WhatsApp through fake WhatsApp group. It is spreading as a fake TikTok app, which has been banned in India some time ago. This information has been given by Maharashtra Cyber ​​Cell itself. After being banned by the government, Tiktok fans are eagerly downloading this app through a link shared on WhatsApp groups. They are unaware of the news that it is a fake app, which is a kind of malware.

The Maharashtra government has issued a warning to caution users against this malware app as it steals sensitive information from your phone. The TikTok Pro malware app looks similar to the original TikTok app. It asks for access to your phone’s camera, image gallery, mic, and more.

The 59 government-restricted apps had a lot of users in India, but none of them were as popular as TicketLock and in its absence, many Indian options have also emerged. Not only this, but Facebook’s Instagram has also launched its TikTok alternative, Reels in India. Despite this, the government has to warn people about this malware and it shows the popularity of TicTalk in India.

Maharashtra cyber cell tweeted and warned people about this new TikTok scam. Government advisors say that people are now taking advantage of TikTok’s popularity by promoting a malware app called TikTok Pro. Criminals are telling TikTok Pro the option of a restricted app. They are sending text messages through various social media platforms and people are also being given a link to download the app. The message reads, (translated) “Enjoy TikTok Video and re-create creative video. Now TikTok is only available in (Tiktok Pro), so download it from the link below. “The government advised citizens not to click on the link to the banned apps or download an APK file, as they may be malware ( A type of virus).