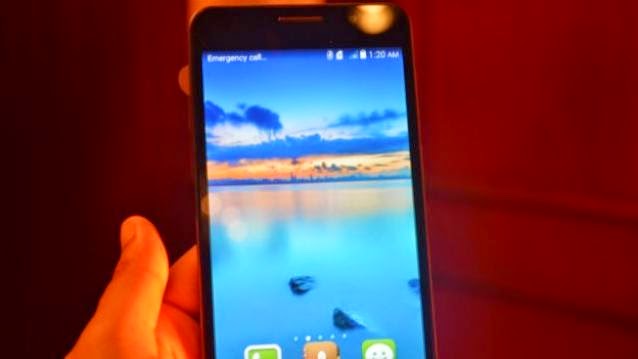 Honor 6 smartphone at the launch event.TechTrainIndia

Huawei has unveiled four new devices in its Honor range of products in India. The Honor 6 smartphone is the company’s flagship, which sports a 5-inch display and is priced at Rs 19,999. The company has also tied up with Flipkart to exclusively sell its Honor series of devices. According to the company executives, the Honor series of smartphones and tablets will only be available on the e-commerce platform.   The Honor 6 smartphone will go on sale on Flipkart on 6th of October.

The Honor 6 smartphone sports a full HD display with a pixel density of 445 ppi and is covered by a layer of 3rd generation Corning Gorilla Glass to protect it from scratches. It packs in impressive hardware on the inside, too, powered by Huawei’s Hisilicon Kirin 920 octa core processor, Android 4.4.2 operating system, 3GB RAM and 16GB  of built-in storage. In terms of the cameras, there’s a 5 MP snapper on the front and a 13MP one on the back with dual-LED flash.

The Honor 6 is quite a good-looking phone, too, with a complete glass and metal construction. It supports dual-SIM functionality and can connect to the Internet via 3G/HSDPA,HSUPA, 4G/LTE or Wi-Fi. There’s also support for Bluetooth and FM radio. 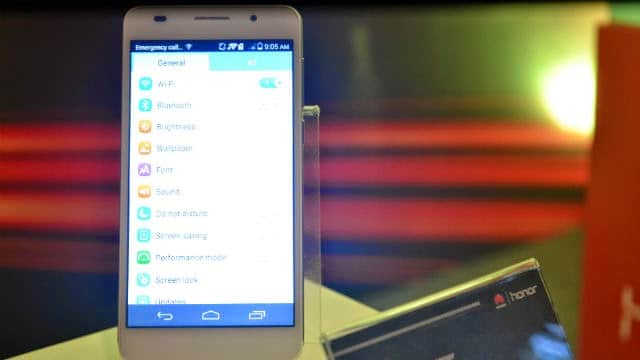 The Honor 6 is fuelled by a 3100 mAh battery, which Huawei claims can provide 13 hours of video playback, 56 hours of music and eight hours of web browsing on the 3G network. This is pretty impressive for a smartphone in this price range.

Besides, the company has also pulled the wraps off Honor T1 and X1 tablets, and the 5-inch Honor Holly smartphone.

The Honor T1 tablet is priced at Rs 9,999 and packs an 8-inch HD IPS display, powered by a 1.2GHz quad-core Snapdragon 200 processor. The tablet runs on the older Android 4.3 (Jelly Bean) with Emotion UI 1.6 on top. There’s a 5MP rear camera, a 0.3MP front-facing camera, 3G support via SIM card slot and voice calling capabilities. The tablet is fuelled by a 4800 mAh battery. In addition, it packs 1GB RAM, 8GB internal memory, expandable up to 32GB with micro SD.