How Xiaomi revamped its China image for an Indian onslaught 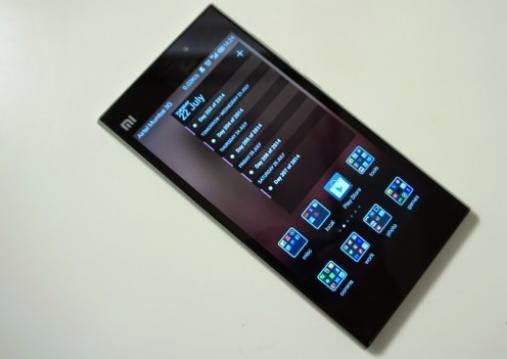 It’s been just over three weeks since Chinese brand Xiaomi made its grand entry into the Indian market by launching last year’s flagship Mi 3. The company has been grabbing eyeballs right from the word go, hitting headlines and even earning the ire of consumers due to its flash sale model. All in all, it is one of the most talked about brands right now. And all of this it has managed by a simple marketing strategy using its social channels and India’s most popular e-commerce site Flipkart.

Now, this isn’t something new to Xiaomi. It is simply adapting the China marketing and sales strategy for India. The company is known to not spend a penny on advertising and solely relies on announcements made on its social networks. It usually discloses the number of units in a flash sale, and when and where they will be available, and they are swept clean off the shelves within minutes and seconds, as seen previously.
Knowing the not-so-good image of Chinese brands in India, the company has made certain changes. For instance, it has quietly re-branded as Mi, shedding the Chinese name ‘Xiaomi’ that may possibly be a hindrance in creating awareness. A look at the social channels for India, the Flipkart company listing, you will find just ‘Mi’ now. It’s a change necessitated by its plans to take the brand global. In Southeast Asia Xiaomi was a name that could easily get by, but for a global play, the brand needed a new identity. Mi fits in perfectly, and it all starts in India. 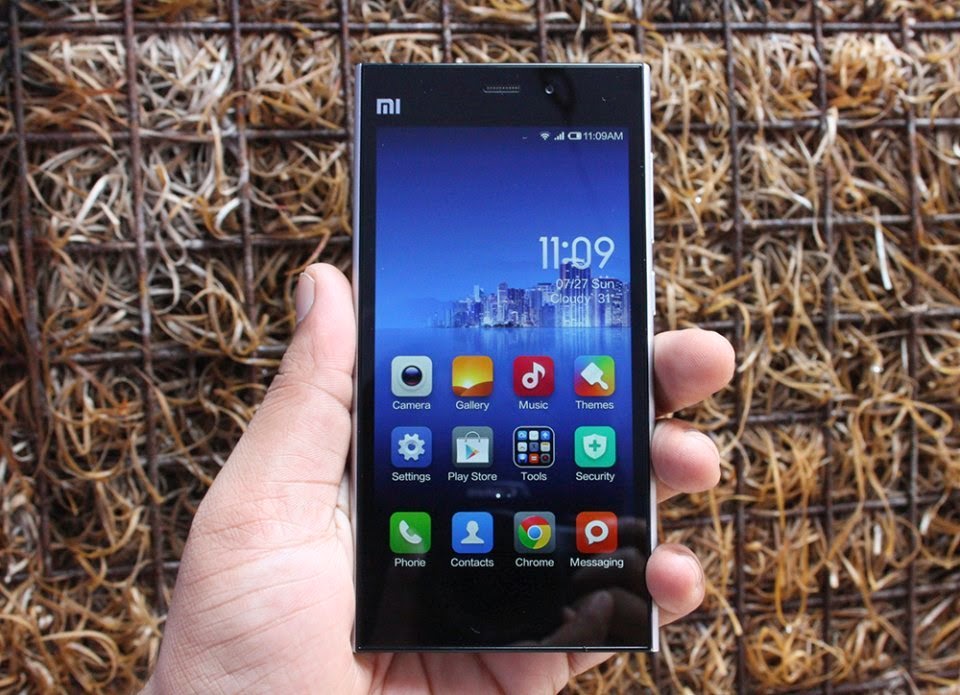 The company’s first flash sale began on July 22 and customers had to register to be eligible to participate in the sale. It had received a jaw-dropping 1,00,000 registrations even before the device went up on sale exclusively on Flipkart. However, pre-registration didn’t guarantee’ a unit, and it only meant you were eligible to buy the phone. As soon as the Mi 3 went live on the site, Flipkart couldn’t handle the traffic and the site crashed temporarily. Within 40 minutes, Flipkart claimed the Mi 3 was out of stock, but the site promptly said it would bring in the next batch on July 29 while the registration would begin on July 28.

Interestingly, Xiaomi and Flipkart asked users to register again for the second flash sale that sold out in mere five seconds. The third sale that went live yesterday with 15,000 units in tow, did exceedingly well as Flipkart claims to have sold out the units within 2 seconds. Moreover, customers need to register once again for the next flash sale.

Xiaomi claims that it used its Facebook page fan numbers to gauge the interest, something it even follows in markets like Singapore and others, which is why it’s finding it hard to meet demand. Before sales, the Facebook page only had 10,000 fans according to Hugo Barra, the head of global operations at Xiaomi. The company has stated that it’s working hard to bring more units into the market, but at the moment, the majority of the conversation about the brand is about the lack of inventory and the confusing registration process.

But that’s not necessarily a bad thing. Companies have long sought to adopt eye-catching techniques to find a foothold in the market dominated by the likes of Samsung, Apple, Micromax and other smartphone giants. Motorola struck the right chord in India with an exclusive Flipkart tie-up and Xiaomi has simply followed suit. Each time these devices go out of stock and are back in stock, they tend to create a huge buzz. How often do we see phones launching with huge hype and then just dropping out of the conversation. No chance of that with Xiaomi.

Unlike Motorola, Xiaomi has taken a slightly different approach. It ensures hype is created before every Tuesday, when the phone goes on sale, and has not allowed the conversation to die. Indians might not have lined up for iPhones so far, but for Xiaomi they are making a beeline. It also draws more attention by revealing how its stocks sold out within seconds. In a country like India, wherein it takes more than two seconds to even load a page, the company is hitting headlines about how its stock is sold in couple of seconds. The whole buzz is so intriguing and serves as a crowd puller each week. In no time, there are comparisons drawn with IRCTC, the ‘infamous’ yet essential railway ticket booking site.

It’s kept Xiaomi in the conversation, but this strategy for India could easily back-fire. Xiaomi has an excellent profile of phones, but the whole drama could tarnish its image and also affecting its reputation, which has been great so far based on the Mi 3. For a new entrant trying to form a customer base here, especially considering the growth potential and the saturation of vendors, it better sort out the chinks before it’s too late.

Moreover, if OnePlus One, another imminent Chinese brand with superior specs, manages to nail the price and purchase model, it could further affect Xiaomi’s India dreams. For the moment though, Xiaomi has managed to stay the flavour of the season, even despite the launch of LG G3, possibly the best Android phone released this year.