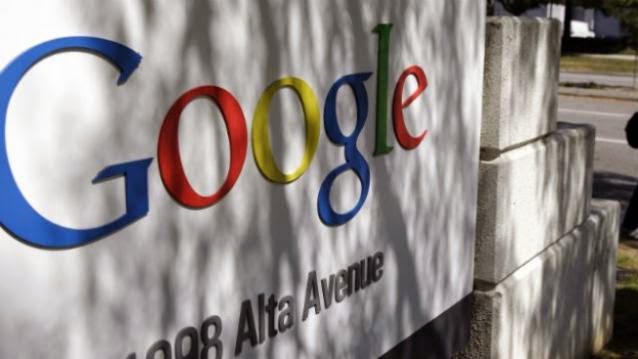 Nest and Dropcam confirmed the acquisition in separate blog posts on Friday, but did not specify the price tag. Google declined to comment. Google is increasingly expanding into new markets, with efforts ranging from high-speed Internet access to advanced research on self-driving cars and robotics.

Dropcam is best known for its cloud-connected security camera that saves the footage to a cloud service, allowing users to check the recording anytime, anywhere, on compatible devices. Last year, the startup raised $30 million. It is also known to have improved video analysis technology with the Dropcam Pro device, and improved the field of view and software which alerts users on movements.

Google’s move is eventually about diving deeper into home security, along with its Nest purchase. The search giant bought Nest for $3.2 billion, earlier this year. Google had said that Nest will continue to operate independently, under the leadership of its founder, Tony Fadell, also an ex-Apple employee and popularly known as “Father of the iPod”. The same independence could be given to Dropcam as well, but eventually Google’s plan would be to bring all of these devices under one fold, preferably with Android at its heart.

The deal was touted as a foray into the fast-growing “smart” home automation market, at a time consumer appliances and Internet services are merging. But it also raised concerns about the privacy implications for Google, which already collects rafts of data about users’ online habits.

Dropcam, which lets users monitor homes and offices via its camera hardware and software, will adopt Nest’s privacy policy after the acquisition, the latter company said in its blog post. That means data will not be shared with any other firm, including Google, without a user’s permission, it said. However, it raises privacy concerns, because of the possible ads angle, which has not been ruled out by Google.

Dropcam, which sells its cameras through the Apple Store, has been a crucial partner for the Cupertino company in this segment as well. Apple plans to turn the iPhone and iPad into a remote control for lights, security systems and other home appliances, which will no doubt involve Dropcam as well.

The bigger picture for Google is having flourishing interests in personal entertainment (Android TV, Google Play and Chromecast), personal communication (Android tablets and smartphones), health (Android Wear), home automation (Nest, and Dropcam), car entertainment (Android in the Car), and work (Chrome OS). The company sees these as the key areas to exploit in the next few years, areas that can lead to higher revenues through ads. It’s already open to the possibility of extending the crucial ads business to Nest and in-car systems. Having a leg in the home and security space, will open up a lot more opportunities for the company in that regard.