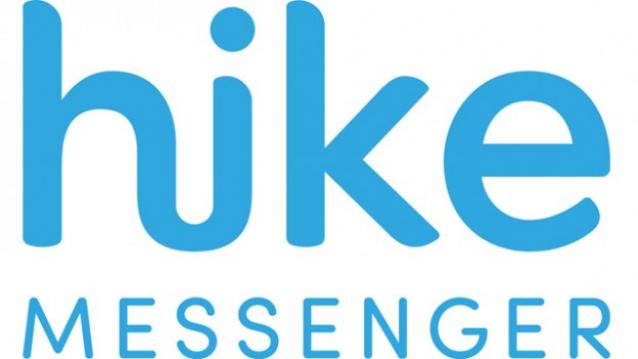 Hike Messenger, India’s homegrown messaging app, announced that Rajesh Rudraradhya has joined its leadership team as the Vice President and Head of Engineering. Rajesh will report into Founder and CEO, Kavin Bharti Mittal and will be responsible for helping Hike scale its engineering team and streamlining product development.

Rudraradhya spent more than 15 years in the Silicon Valley, working for companies like Digital Equipment Corporation, HP, Google and Motorola. He joins Hike from Motorola where he was most recently the Director and Head of Wearables and Internet-of-Things software.

Before that, he led Android Apps and Cloud engineering and was responsible for software experiences on Android’s best smartphones, the Moto X and Moto G series. Over the years, Rudraradhya spent time working on seven different mobile platforms, launching many new products and software experiences. He led the launch of Moto 360, Android Wear’s first round smartwatch that grew one of the most successful of the Android Wear device. He also played a key role in launching many devices such as Motorola StarTAC, RAZR, DROID, MING and Moto G. He has also been an advisor to startups in the Internet-of-Things space.

Speaking on the occasion, Kavin Bharti Mittal, Founder and CEO, Hike Messenger said, “Rajesh has tremendous depth of experience in mobile having led large engineering teams to build some of the world’s most innovative products. Rajesh understands Hike’s mission to bring India online. His passion to solve consumer problems will enable us to realise our mission and build Hike into a product loved by hundreds of millions of people.”

Commenting on his move, Rudraradhya, Vice President and Head, Engineering, Hike Messenger, said, “I can sense the making of a great product when I see one and I believe Hike is in a great position to transform the messaging space in India. The opportunity to connect and serve a billion people is rare and what’s even more exciting is that we want to enable and connect people who will be using the internet for the first time in their lives on a mobile device.”

He will lead a global team and will be based out of Delhi. He added, “I am at a point in my career where associations count as much as the opportunity itself. I am excited to be associated with one of the most impressive teams I have worked with outside of the U.S. and hope to nurture and build it further.”