GTA 6 News: ANOTHER GRAND THEFT AUTO 6 LEAK HAS EMERGED, and this one may be the most offensive yet!

GTA 6 News: This speculation comes from an unknown user who appears to know information about the much-awaited game’s structure and imminent announcement. It first surfaced on 4chan and has since spread on platforms including Imgur, Reddit, and Screen Rant. It’s all reasonable and consistent with previous rumors, but there’s something off about the tone of the message. Is it possible, though, that they are correct?

GTA 6 News: The 4chan post comes from an anonymous user who refuses to disclose their name but appears to operate in a “coordinating capacity” with Rockstar. They also say that we’ll hear about the game “way earlier than you expect” because the main art for the release has already been completed.

After bragging that Rockstar has never stopped working on the new GTA, they reveal that the game is linked to the circulating “Project Americas” leak. It says that players will be able to visit six cities in the game, all of which are well-known locations.

According to the leak, GTA 6 features are actively checked in GTA Online, even though a recent update that introduced new locations to the game’s map was met with negative reviews and held back release dates (even though the post claims an announcement is coming soon). 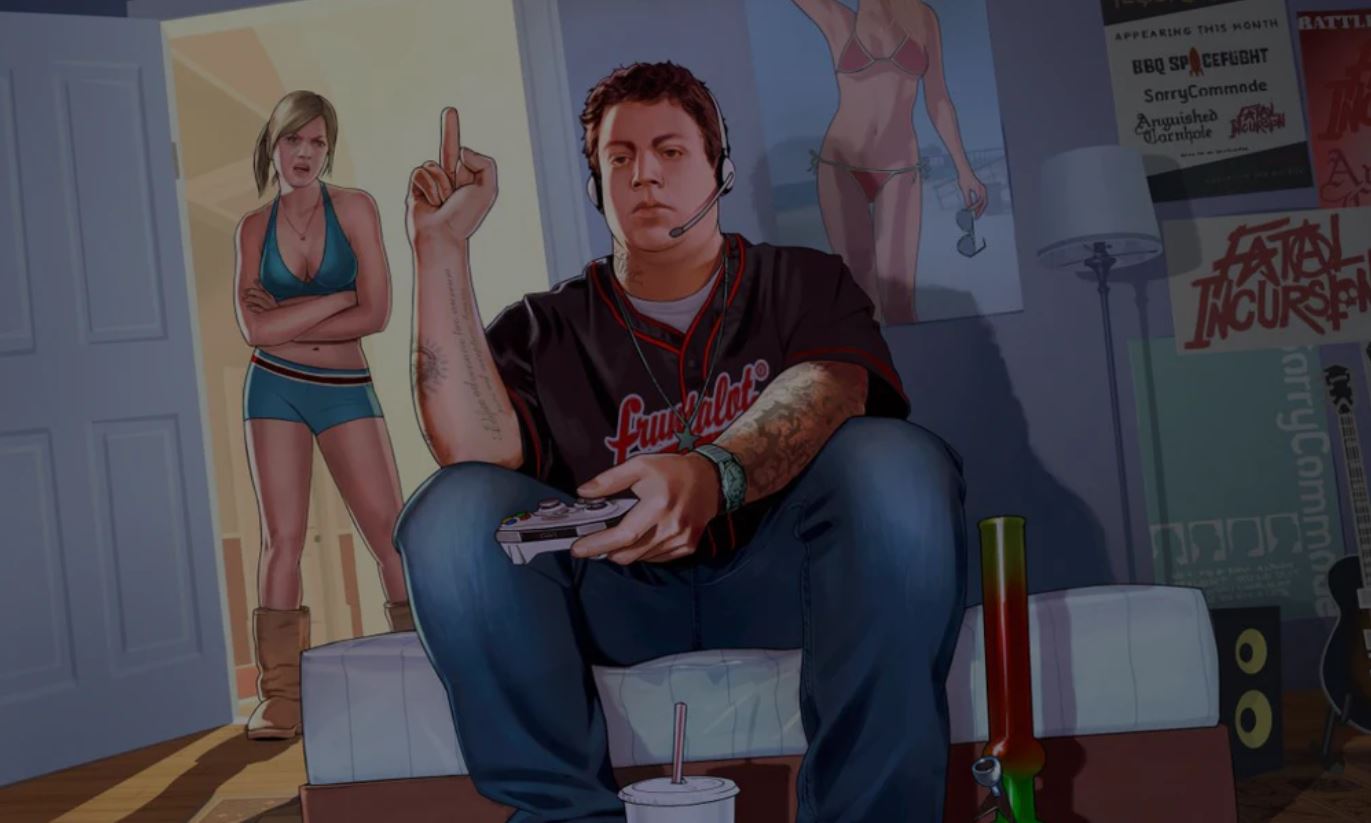 They also tease that the new designs for Liberty City and the Northern Pass area are stunning, before concluding by saying that the game would serve as a forum for GTA Online to thrive forever. In the grand scheme of things, this isn’t a particularly unusual spill. They claim that there will be six locations focused on GTA V content and that a reveal will be made very soon is the most shocking discovery. 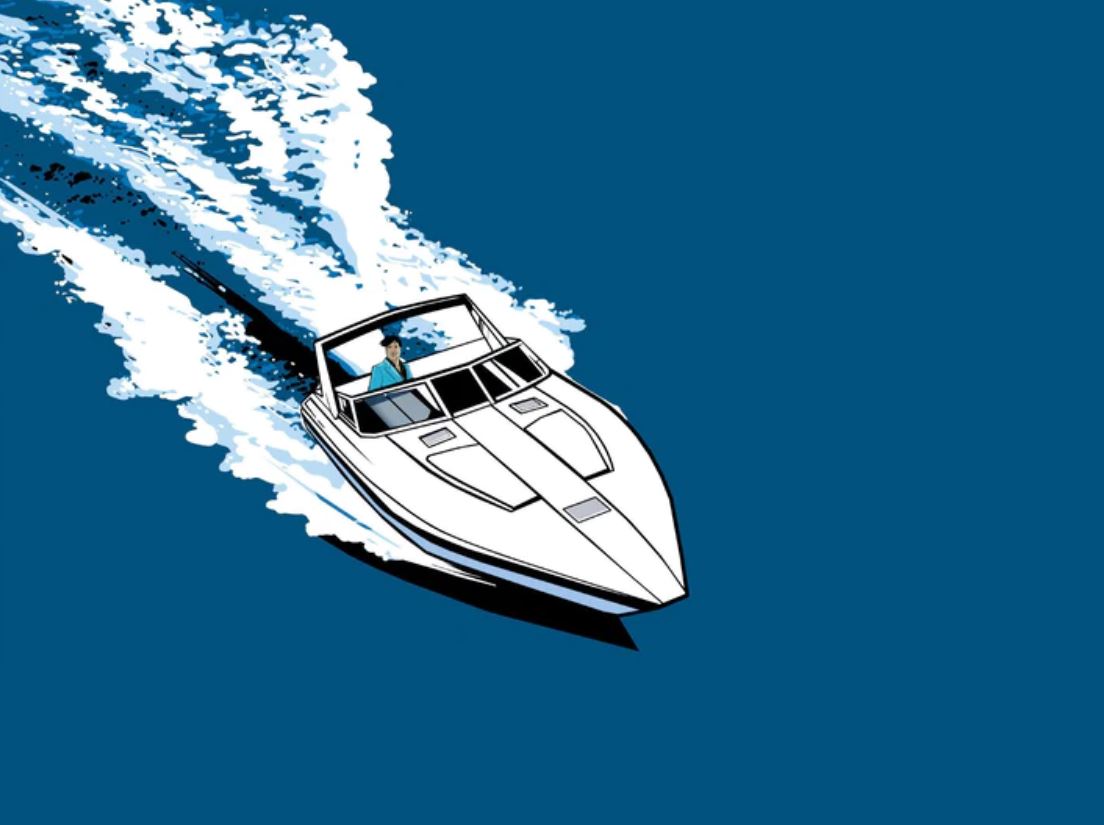 But that isn’t what made this leak so unforgettable. The sound of the post as a whole comes off as dismissive.

They write, “I’ve worked in a coordinating capacity with Rockstar for quite some time now.” “But, in the end, I’m a gamer, and I owe you all my undivided attention.” It already reads a little toxic in several respects.

“Recently, watching these alleged ‘leaks’ have been sad,” they add. “It’s always been a point of laughter for me, but the last copyright strike makes me sad for you all.” More rhetoric that harkens back to the venom and scorn of the GamerGate period. Later, the consumer questions, “What else do you think we’ve been doing for a decade?”

“We continuously test new assets and mechanics in GTAO,” they say. “I just don’t understand how you can’t see it.” The post’s information hoarding and insulting tone make it suspect.

Leaks aren’t normally this thorough or offensive, making the whole thing sound much more suspicious. It would be thrilling if the facts in this 4chan article were real, but there’s no need to believe this pompous until the allegations are outright proven or some sort of hard evidence appears.

List leaks on 4chan are rarely real. Still, if this is a genuine Rockstar employee who is leaking the game and it turns out to be accurate, the leaker is cocky about the entire thing. Take news like this with a grain of salt before Rockstar formally launches the game. At the very least, it’s fun.

GRAND THEFT AUTO 6 IS SAID TO BE IN THE Development.