Google’s Android 7.0 Nougat to roll out on 5 August; here’s all we know so far 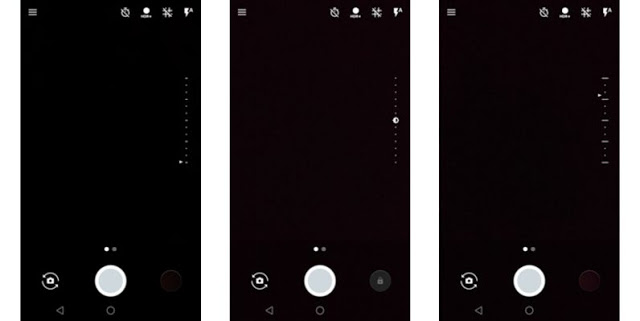 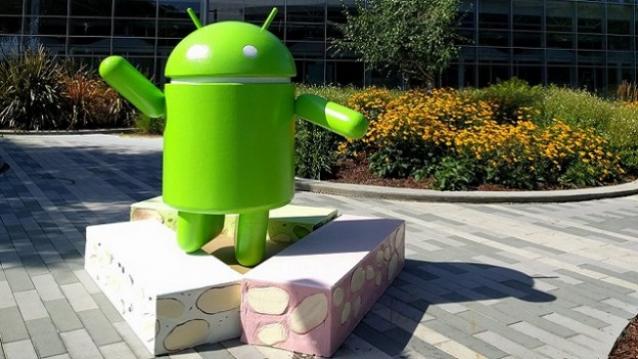 Update: Android Nougat, the version 7.0 of Android mobile OS, is expected to come to eligible devices (read Nexus devices) in August. A credible leaker Evan Blass who is known for his leaks has also put up a tweet hinting that the Android 7.0 Nougat update will arrive on Nexus handsets starting 5 August.

Android 7.0 releases next month, with the 8/5 security patch. Sorry Nexus 5 owners, no Nougat for you 😢

Additionally, Blass also mentions that the update would arrive with the next Google Android security patch. Along with this there was bad news for Nexus 5 fans as well.

The rumours for now are still based on evidence that Android N Developer Previews do not incorporate support for the LG-made Nexus 5 smartphone. So for now the smartphones expected to receive the update only include the Nexus 5X and the Nexus 6P.

With the update to arrive faster than the usual October-November cycle, one of the latest features known is that manual exposure will be coming back to stock Android camera.

According to Android Police, the exposure control feature is visible when you tap the screen to focus. The feature which was not visible on earlier preview builds of Android Nougat will be coming back. There will be a slide on the right hand side which lets you adjust the exposure manually – slide up to allow more light and slide down to make the picture darker.

Exposure control is not such a big deal as many third party camera apps do come with the manual exposure control feature. But apart from the exposure control, there are a lot more interesting features that will come on your Android phones. One setback though for Nexus 5 users. According to Evan Blass, Android Nougat will not be coming to Nexus 5 handsets.

Apart from this, the volume buttons on the handset can be customised for certain actions and the user can tell Android OS what camera actions should be taken for volume up or volume down buttons.
Here are the other feature we know are going to come on Android Nougat. A lot of the features mentioned below are already present on custom skins on a lot of Android handsets.

Project Svelte – reducing RAM usage
Project Svelte is an ongoing effort by Google to minimise RAM use by system and apps across the range of Android devices in the ecosystem. In Android Nougat, Project Svelte is focused on optimising the way apps run in the background. 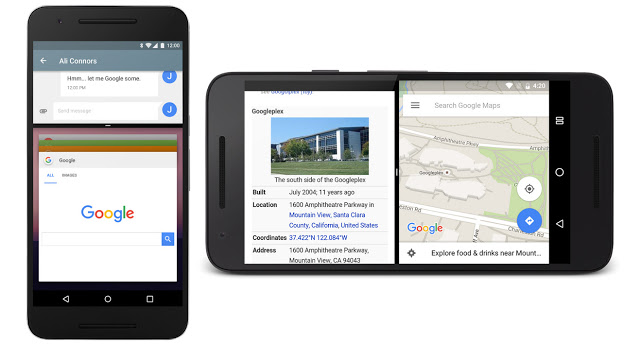 The highlight of Android Nougat is split-screen multitasking. This means that the device screen can show two different apps simultaneously, and video apps will support picture-in-picture mode. The system fills the screen with two apps, showing them either side-by-side or one-above-the-other. The user can drag the dividing line separating the two in order to make one app larger and the other smaller.

It was about time this feature arrived natively of Android, as we have seen this implementation in a lot of custom skinned phones. But one new feature is adjusting the size of the split screens.

Android for Work
Android for Work has been updated with a new feature and APIs for devices running Android N. Profile owners can specify a separate security challenge for apps running in the work profile. So, they can set distinct password policies for the work challenge – how long the PIN needs to be, fingerprint can be used to unlock the profile and likewise. Users can turn off Work mode, which will shut down the work profile and related activities. It now also includes the Always on VPN feature to ensure the work apps load only via a specified VPN.

App source showing in App info
The Dev Preview 5 for Android Nougat now gives the app source information in the App info section. This will let you know if a particular app was downloaded via Play Store or side-loaded from a third party site.

VR mode options
Android Nougat will come with a sustained performance mode for Virtual Reality (VR). In the dev preview 5, the VR options are seen in the Display settings. There’s a setting called ‘When device is in VR mode’ which will have options such as ‘use low motion blur settings’ or ‘do nothing’.