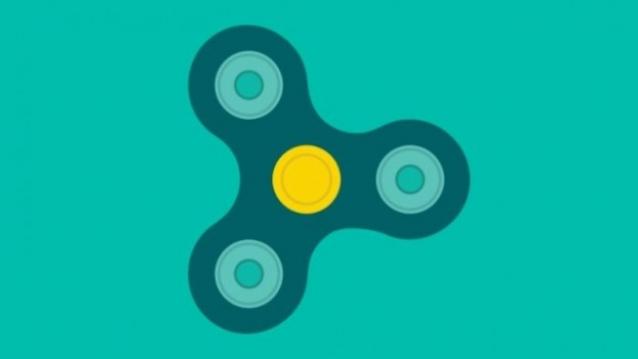 If you haven’t gotten on the fidget spinner bandwagon yet, Google just launched its very own virtual fidget spinner. It might not be the fanciest one around, but it works just fine if you need to kill time.
A regular Google search for ‘spinner’ will throw up the result and you can spin it for endless hours. Despite not being the first to create a digital or virtual fidget spinner, Google has, however, joined in on the fun and made the experience just more accessible.

The Google spinner works even better on smartphones and touch-enabled devices. Google allows you to spin it manually or if you’re just too lazy, you can let Google spin it for you.

Where it differs slightly from a real fidget spinner, other than the fact that it’s virtual, is that you can switch the spinner into a number wheel with numbers from one to six. With a flurry of new virtual spinners on the iOS App Store as well as on the Google Play Store though, your choices for virtual spinners aren’t exactly limited.

While it may not live up to the expectations of multitaskers who can fidget while being productive or of the the fidget spinner tricksters, if fidgeting is your main goal, then Google’s got you covered here.