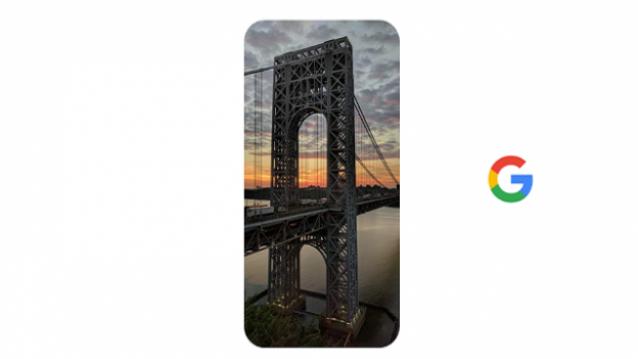 The all-new Google Pixel smartphone is real after all! A new video teaser is out that confirms the launch date of  4 October. The official invite received by some media persons reveal that the smartphone will be launched at an event starting 9AM. However, the teaser reveals nothing but the date and an outline of a smartphone, which is highly speculated to be the new Pixel range of smartphone, or should we call it re-branded Nexus? With over 15 days to go for the event, a lot of details about the device are already out in the form of leaks and speculations, here’s what we know so far.

Designed by Google
Google smartphones seen in the past had hardware designed by companies like HT, LG, Samsung, among others, and it controlled the software, which was mostly stock OS. However, the new devices are said to be designed by Google. Yes, it will have a say in the design too. Rumours suggest that the device will be manufactured by HTC, but it will be the first Google designed device. The company already affirms this with its new website that’s up and running called Made by Google. The website also lets you key in your email address for notifications and alerts about the device. The website says 5th Oct, so probably the device will be made available then.

Display
The company is likely to launch two device variants depending upon the display size, a 5-inch Pixel and a 5.5-inch Pixel XL. The smaller with 1080p resolution and the larger with a Quad HD display, if reports online are to be believed. With two display sizes, the company is simply ensuring it is keeping up with the latest fad to compete with arch rival Apple.

OS
Needless to say, these devices will be the first to leverage the power of Android N Nougat. Read on to know what the latest Android iteration brings. However, these new devices are likely to be running Android 7.1, an unreleased version of Android Nougat. Moreover, speculations are rife that it won’t be  stock OS, probably Google wants to indicate that its a complete shift from the Nexus program.

Specifications
Though there is no official word on the specs, the company is likely to include a 12MP rear camera, 8MP front-facing camera, support for USB-C. Another report suggests that the device will retain 3.5mm headphone jack. However, apart from the display, the battery capacity could be another differentiating factor. The Pixel to come equipped with a 2770mAh battery and Pixel XL to get a larger 3450mAh battery capacity.

A recent Geekbench leak for the Pixel XL showed that it would be powered by the quad-core Qualcomm chip clocked at 1.59GHz and paired with 4GB of RAM. It is said to be the powerful Snapdragon 821. However, the scores of 1,659 and 3,951 in single-core and multi-core tests respectively were well behind the Samsung Galaxy S7’s 1,806 and 5,213. The iPhone 7 scores 3,450 and 5,630 in the same test. In terms of storage front, the device is likely to start with 32GB as the base model. Now, we wonder if users will get 128Gb and 256GB options, just like Apple users.

Pricing and availability
The larger Pixel XL is rumoured to be priced at $650 which translates to around Rs 45,000. However, a new report by AndroidPolice, citing ‘trusted’ sources reveals that it is the smaller Pixel smartphone that will carry a starting price of $649 for the 32GB base model. That makes it quite a steep starting price and takes us back to rumours that had surfaced years ago around a shift from affordable Nexus to a premium lineup. Only back then, it was rumoured as Silver.

Besides, the company also has some add-ons to work with the devices such as the DayDream headset that could cost $80. Both phones will be covered for accidental damage too, again, at an additional sum of $99 for Pixel and $119 for Pixel XL. Dipped in Bright blue, aluminum, and black, the Pixel units are expected to go on pre-order the same day, but no word on availability yet. 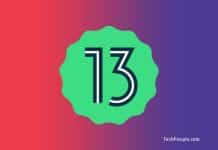 Google Pixel Phones are getting the first Android 13 Developer Preview;...