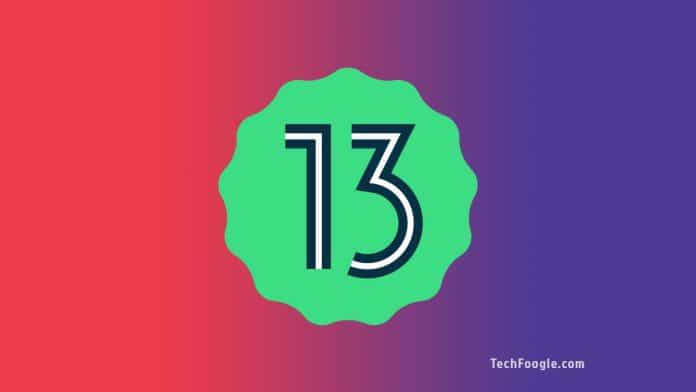 Android 13 update: Google has published the first Android 13 developer preview for Pixel smartphones. Only a few major facts regarding the future Android OS have been exposed in the preview release (more are likely in the coming days). The intriguing aspect is that Google has given customers a taste of nostalgia by listing the OS version as a dessert name, exactly like it used to. Here’s a peek at all of the new features that will be available to consumers with the Android 13 update later this year.

Google has begun pushing out the first Android 13 developer preview (DP1) to Pixel customers, with the Android 13 codename “Tiramisu” mentioned. While the firm has ceased assigning dessert names to their Android releases since Android 10, they are still used internally to refer to their operating system. 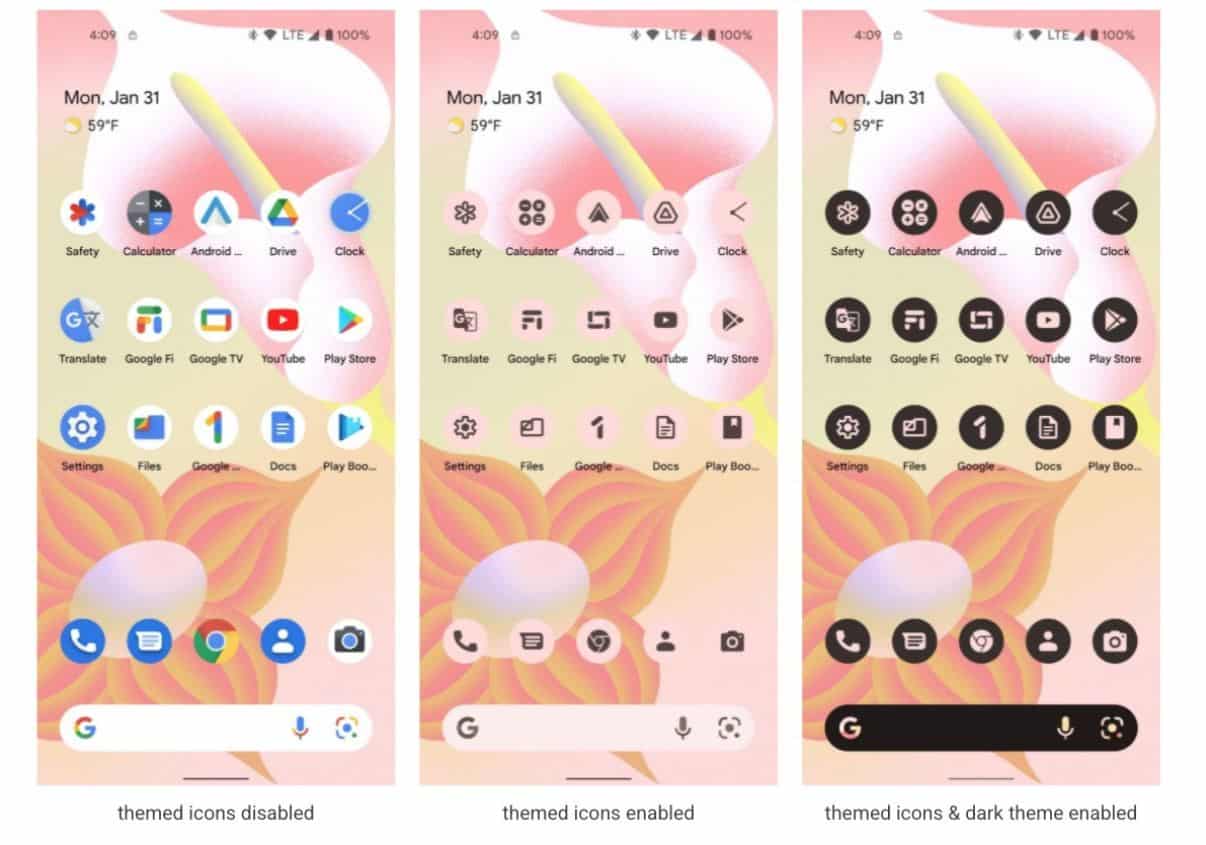 This time, though, Google includes the dessert name of the next Android 13 operating system in the settings menu. And if you’ve been following the developments around Android 13, you’ll know that this has been speculated for quite some time.

Regarding the forthcoming Android 13 features, Google intends to include themed app icons for all applications, not just Google’s own, allowing them to match the colour scheme of the user’s wallpaper and system theme. The firm also made a few changes to how Android handles permissions and security. Furthermore, a new picture picker allows users to share photographs and videos without the app requiring permission to view all of the user’s photos and movies. 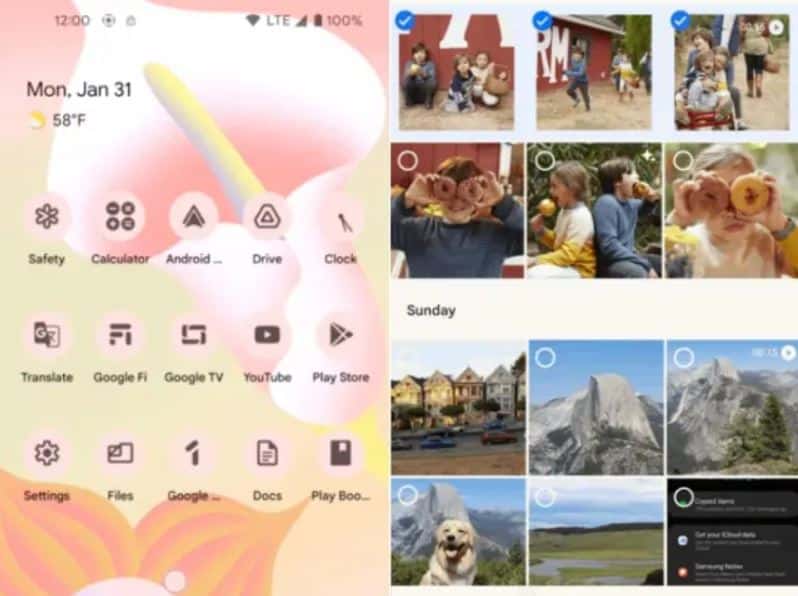 There’s also a new Wi-Fi permission feature that allows apps to connect to Wi-Fi hotspots without requiring location rights, as well as other minor tweaks.

Apart from that, the first developer preview of Android 13 has a few minor details. Alex Dobie of Android Central uncovered a Camera Obfuscator app that may delete metadata from a photograph before sharing it.

Additionally, Android 13 will have language choices for individual applications, more seamless Android upgrades via Google Play rather than a new OS version or security patch, improved optimization for large-screen smartphones and foldable, and much more. As developers go further into the initial developer preview, we expect additional information regarding Android 13 to surface online.

Before proceeding to the beta phase, Google plans to release just two developer versions for Android 13. As a result, consumers may anticipate the stable release of the next-generation Android OS in the second part of the year. Google has supplied a release timeline (attached below) that you may view.