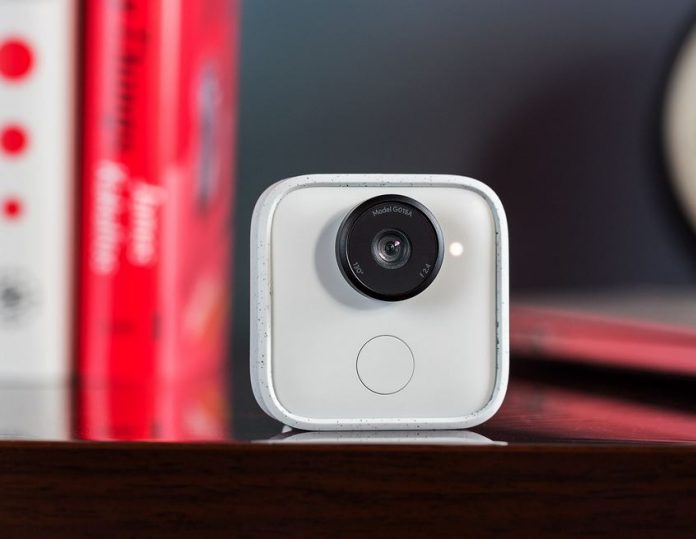 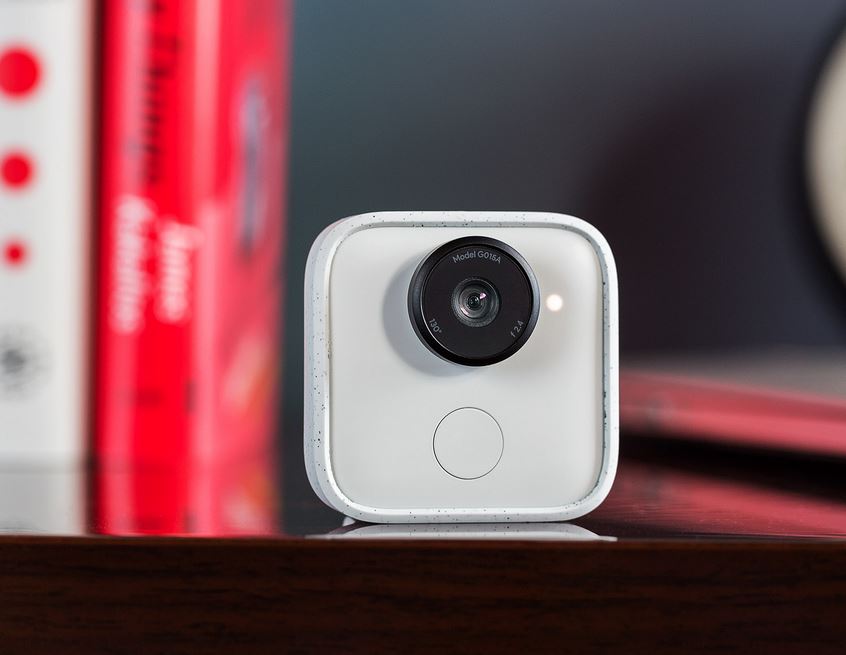 Google Clips was a surprise launch at the MadeByGoogle event as no information about the device had leaked out prior to its announcement. Clips is a wireless camera that looks somewhat like an action camera. A small clip at the back of the device allows it to be placed almost anywhere, such as nets, wires or even an open pack of chips. From here, the artificial intelligence takes over, and does all the video capturing for the user, instead of users having to manually trigger the shutter.

The idea here is a continuation of the theme of a deep integration between hardware, software and AI, which will allow Google to differentiate its offerings in a saturated market. Clips is a camera that will allow users to unobtrusively capture moments of their near and dear ones, without the camera distracting either the person capturing the videos, or the subject of the videos. The advertisements for Clips shows the device mostly being used with children and pets.

To setup the camera, users have to first show the person or people they want to capture to the device, then just place the device out of the way or hold it in their hands. Clips will then automatically capture the best action, and present them to the user over a paired smartphone. Clips automatically learns the people who the user is around the most, and captures more moments for them. The moments are captured in video form, and not images. Clips will be selling for $249.