Google is almost there at making Android Wear work with the iPhone: Report 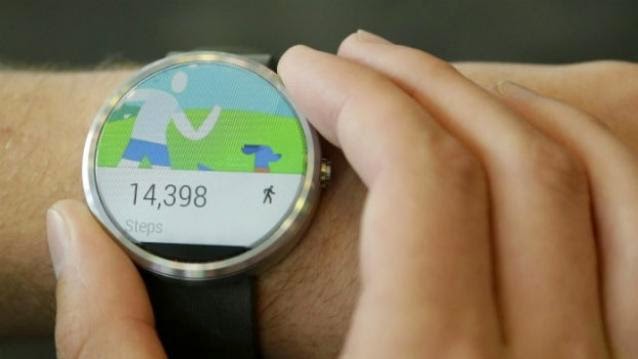 With Apple Watch available for pre-order and ready to reach users by April 24, Google is also gearing up to take on the much-talked-about rival. It has started releasing nifty updates like Wi-Fi and gesture support.

Citing a source related to the matter, TheVerge reports that Google is working to bring Android Wear smartwatch platform to work with the iPhone. Google is almost there and now close to finishing the final technical details, adds the report. If Google manages to release the platform and if Apple gracefully accepts it and allows on its platform, then Google smartwatches will start competing directly with the Apple Watch.

The report points out that in the current stage of development, Android Wear works with a companion app on the iPhone and supports basic functions like notifications. Besides, it also supports Google Now’s ambient information cards, voice search and other voice actions on the iPhone Android Wear. However, that’s all for now.

It should be noted that the popular Pebble watch is also compatible with both iOS and Android. So, getting past the technical hurdles shouldn’t be very difficult for Google. However, it is to be seen if Apple will allow its rival’s companion app on it store, especially considering the company has just launched its first smartwatch at comparatively higher price points.

The first reviews of the Apple Watch are already out, find out what the tech critics are saying. It is now available for pre-order and the deliveries will begin on April 24.