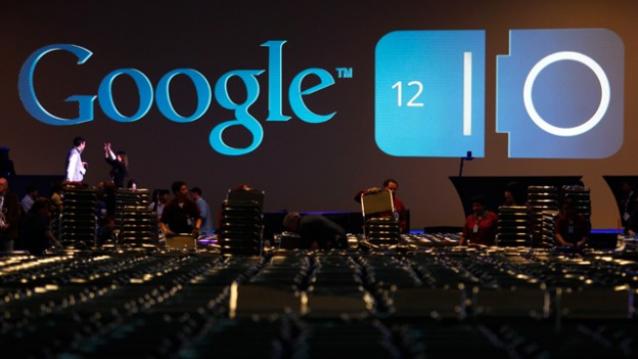 Project Brillo will be the name of Google’s second attempt to create an operating system that links objects from thermostats to washing machines to each other and to the web.

Revealed at the company’s annual developer conference, Google confirmed that Project Brillo will be based on its existing Android operating system but is significantly streamlined for use in objects other than smartphones and tablets. Back in 2011 Google announced something called [email protected], the company’s initial attempt to build an Internet of Things platform.

It disappeared almost as quickly as it arrived. Four years later the digital landscape is decidedly different and consumers and developers are ready for a more connected lifestyle where the kettle automatically boils when a car pulls into the garage or the washing machine sends a text alert when the spin cycle is finished.

Another interesting announcement that was made at Google I/O was a revamped Photos app, which was so far integrated within Google+. The show-stopping feature being the ability to support unlimited photos and video storage. However, the image resolution is limited to 16 megapixels and video resolution is limited to 1080p videos, which is good enough for most mobile and amateur photographers out there.

This app will be available for Android, iOS as well as the web. With unlimited storage for both photos and videos, Google Photos may just make every other photo storage service, which charges users after a fixed storage limit, redundant.