Google I/O: Android M features Google has copied from Apple and others 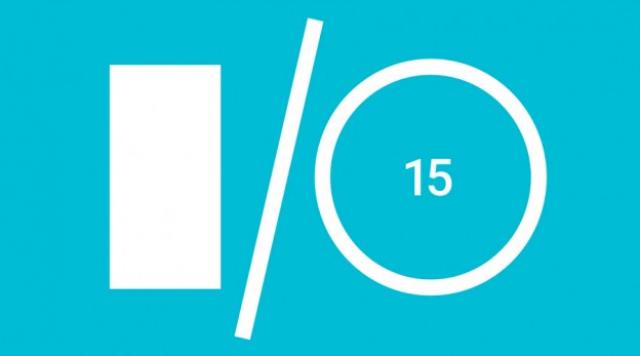 One of the biggest announcements to come from Google’s keynote address at I/O is Android M, its latest mobile operating system and successor to Android Lollipop. It will be available as a pre-release version and the full release is expected later this year. While Google promises a plethora of new features and performance enhancements, some of the features appear quite familiar and seem to be borrowed from Apple and other existing platforms.

Google’s revamped Photo app is one of the highlights of the event, especially considering the unlimited  photo and videos storage the company is offering. Photo app also brings easier visual search feature, photo editing options and more. You can also use pinch to zoom gesture to go from a single image to images by the week or month, a feature already present in Apple’s Photo app as well. Google also talked about integrating features that vendors add on to phones in their skins onto Google. Generally, Apple is known to do so.

The Auto-awesome feature present on the Google+ has been carried forward to Photos. This will let the app create automatic montage movies, interactive stories, GIF animations from a burst of images, collages and more. You also get the option to share it or edit it or delete it.


Google has also put the volume button to further use. Volume controls will give you a drop-down menu, but the feature is common on the Cyanogen OS.

At I/O, the  web browsing experience with the Chrome browser also got a shot in the arm. Chrome Custom tabs, a new feature, will now let you include webviews within a particular app, without the need to switch to the Chrome browser on your phone. The Chrome browser will run atop your app (in case you click on any link within the app). This isn’t something novel, and has been borrowed from Blackberry 10.

Over the past couple of years, both Apple and iOS have been turning into copy cats, taking the best from each others’ mobile operating systems. So, this doesn’t really come as a surprise. Soon after Apple announced iOS 8 at WWDC last year, the  most common and widely voiced criticism it received was ripping off features from Android and other services. Looks like, both companies want to ensure that each time iOS and Android are pitted against each other, their respective users don’t complain about any missing features.