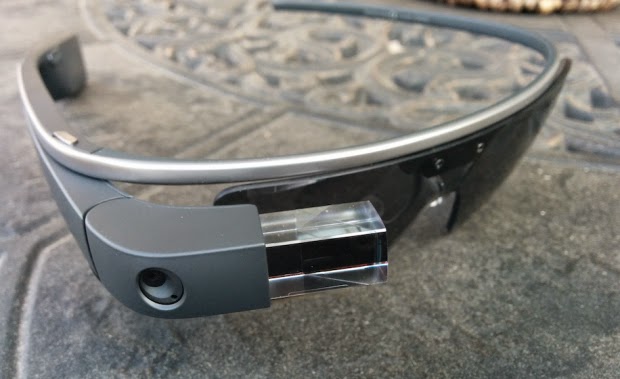 It has been a rocky road for Google’s experimental Google Glass wearable technology, but we’re finally starting to hear some good news regarding its future this afternoon. After being released last year to a select few, Google’s glasses faced quite the uproar over privacy concerns, and many other things, but a newer version with improvements could be coming next year.

The wearable technology enabled smartphone like functions to be nicely displayed above the users line of sight, controlled by voice, and taps on the touchpad built into the frame of Google Glass. It wasn’t the most stylish thing ever, which was part of the release problems, but we’re hearing progress is coming soon.

This afternoon a new report from the Wall Street Journal suggests that Google Glass isn’t dead, and that Google is indeed moving forward with the wearable technology and looking to make some major improvements for a Google Glass 2 release in 2015.
The report isn’t so much about Google Glass, but more about Intel instead. According to their reliable sources Google Glass version 2.0 is coming next year, and could run an extremely low-power processor with cellular connectivity all made by Intel. The current iteration runs an aging processor from Texas Instruments, who is no longer in business, with specs similar to a smartphone released in 2010 or 2011.
The Wall Street Journal claims that Google and Intel have inked a deal to work together on the next version, and that “Intel Inside” may be a part of the new wearable smart glasses. This could make Google Glass very sleek, much smaller and more stylish, not to mention add more room to make it look like regular glasses versus something out of a Sci-Fi movie. 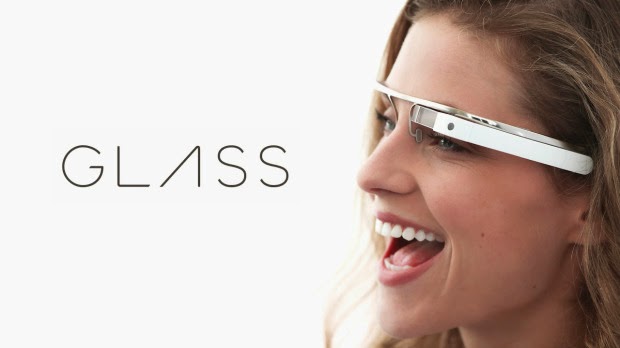 Rumors and reports go on to mention that Intel has big plans for wearable computing, and is working on a “ultra-small x86 processor called Quark, a tiny circuit board for wearable devices called Edison and a chip called SoFIA that combines a processor with cellular communications.”
This could allow for smaller, more efficient yet powerful wearable devices to be used in the general public. Recently smartwatches like Android Wear or the Apple Watch have
been popular and taken over the news, but they are only the beginning of wearable technology.
Again, this is all just a rumor for now, but according to the Wall Street Journal and its sources a new and improved version of Google Glass is coming sometime in 2015. We’re not sure what, or when, but will likely find out sometime extremely soon as the new year approaches. Google took the stage at its own Google I/O developer conference a few years back to debut Google Glass, and we can expect the same thing around April or May of 2015.
Problems around privacy, always-on recording and listening, and of course the “style” or look of Google Glass will still be a few of many hurdles Google will need to face. We’ll keep our eyes out for more details regarding what’s next from Google Glass.