TechFoogle
HomeNewsGoogle for kids: Search giant to explore how children can legally use...

Google for kids: Search giant to explore how children can legally use its services 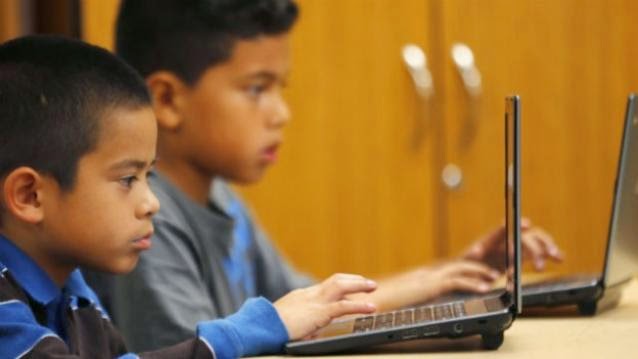 While Facebook has been embroiled in controversy over pre-teens accessing its services, Google is planning new features to help it cater to children by legally allowing them to use its services. A report by TheInformation suggests that the search giant plans to overhaul its Web services  ‘so it can legally allow children to use them, as it becomes more willing to tolerate hairy legal requirements in exchange for growth’.

By the “hairy legal requirements,” it could be referring to Children’s Online Privacy Protection act, which requires users under 13 to get parental consent when using online services, adds 9To5Mac. It should be noted that Google’s terms of service do not allow kids under 13 to sign up. However, signing up pre-teens is a big opportunity for the Internet giant to expand its user base.

“Millions of young people reportedly use their services under false credentials already. And given their growing role as authentication and identity platforms, it makes strategic sense for Google and Facebook to get their hooks into young users early — something that will be easier to do if the kids’ parents help them with the process, states Gigaom.

It is believed that Google is working on a suite of tools that will allow kids to use its services more easily with permission from their parents. The new tools are also said to include a ‘child-safe version of YouTube’.

At present, companies aren’t responsible if an underage kid lies and signs up for services like Google or Facebook. Building such kid-friendly products could help parents as well as companies.