Gionee Elife S7 launched in India at Rs 24,999; will hit stores this week 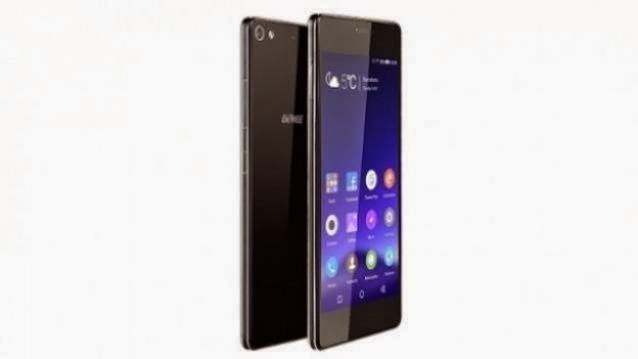 Gionee Elife S7 is a dual-SIM phone which sports a 5.5mm thick edges and comes with a 5.2-inch full HD Super AMOLED display. It houses the 64-bit MediaTek SoC which has a 1.7GHz octa-core processor paired with 2GB of RAM. On the storage front, you will get 16GB of space.

This will be the first Gionee smartphone to come with Android 5.0 Lollipop out of the box which will have Gionee’s proprietary Amigo 3.0 skin on top. In terms of connectivity, the Elife S7 will come with 2G/3G/4G LTE, Wi-fi 802.11ac, Bluetooth 4.1, GPS and Hi-Fi audio.

On the camera front, you will get a 13MP rear snapper which will employ Gionee’s new image processing system. This new processing system lets the S7 to capture around 6 images per second. Like one of its predecessor, the Elife E7, the Gionee Elife S7 will also come with an 8MP front facing camera.

Dipped in black, white and blue, the device will be available this week via offline retailers.
Apart from its slim line of phones, Gionee is also looking at launching its next flagship this year. The company is planning a global launch for the successor to its popular flagship device Elife E7.
The company said that it plans to launch the Elife E8 in the second quarter and also plans to bring it to India this year. It is believed to adopt a completely new design rather than simply being an incremental upgrade. 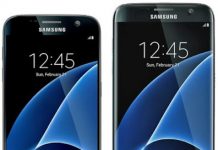 What to expect from the Samsung Galaxy S7 and Galaxy S7...