Gadgets of the year: Best consumer DSLRs under Rs 60,000 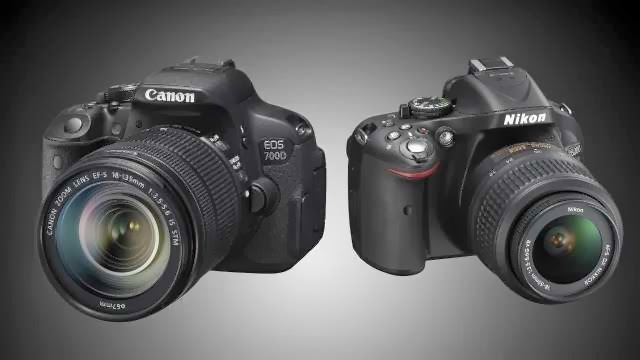 We take a look at three entry level DSLRs under Rs 60,000 that impressed us most this year.

This year saw quite a lot of DSLR launches despite the constant onslaught of the mirrorless interchangeable lens camera. Every category from the entry level to the professional full-frame level had at least one launch from the major players – Canon and Nikon. Here we take a look at DSLRs under Rs 60,000 which impressed the most. 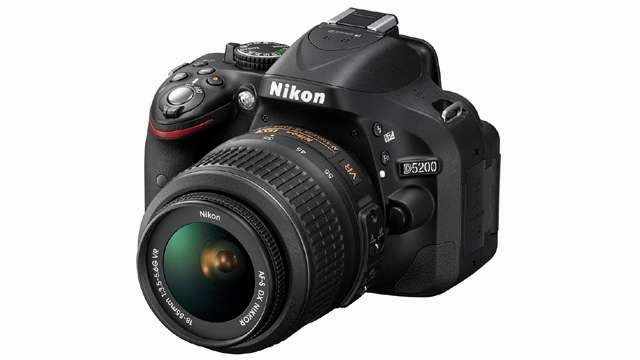 It offers a great value proposition at its price point

Although this camera was announced last year, it only made it to the Indian shores towards mid-December. Housed inside the body of a D5100 is a high-resolution 24.1MP image sensor from the D3200; the auto-focus 39-point system module from the D7000; and the Expeed 3 image processing engine from the professional grade D4. The D5200 has a reasonably exceptional performance in image reproduction. The camera performs very well even at the highest ISO level at Hi-2 mode (equivalent to ISO 25600). The noise is extremely well-controlled at up to ISO 3200. You can get the D5200 at a street price of around Rs 45,000 along with an 18-55mm kit lens. With the update to the D5200 – the Nikon D5300 – just being announced in November, you can expect better deals on the D5200 which makes for a great buy. 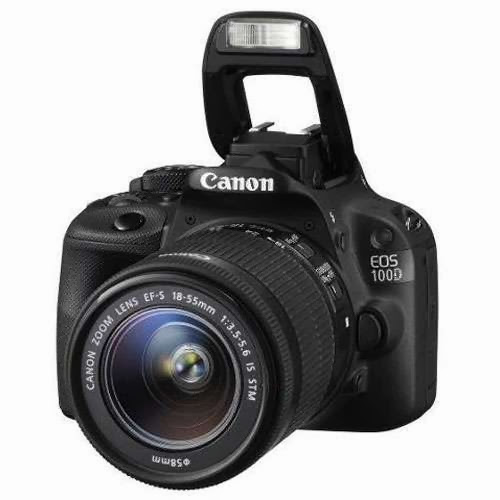 Canon EOS 100D is a compact DSLR, a term which seems ironic in itself. Just like its family members, the Canon 100D also sports the 18MP APS-C CMOS sensor paired with a DIGIC 5 image processor — the same components seen on the EOS 650D and EOS 700D. It has a 9-point AF of which only the centre AF point has a cross type focus. It uses a hybrid phase-detect AF system which is a combination of contrast-detect AF and on-sensor phase-detect AF. There is a lot of detail in the images and you can play around with the quick menu settings pertaining to image quality such as image effects, which gives you three user-defined options; white balance grid and auto-lighting optimiser. The 3-inch touch screen is quite responsive. Its launch price was ridiculously high at Rs 54,000 but you can get it at a street price of around Rs 48,000. It makes for a great buy for the first time DSLR buyer, although beware that the compact form factor and light body will go for a toss the moment you attach a heavy lens to the 100D. 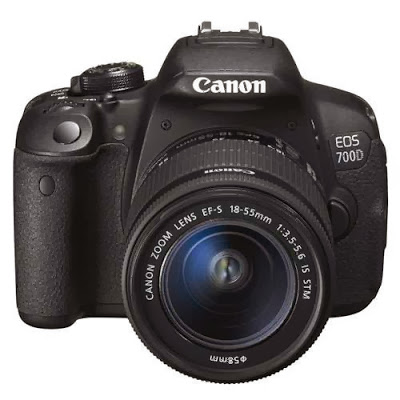 The Canon EOS 700D was announced in March this year and is an upgrade to the EOS 650D. The notable improvements include sturdier build, redesigned mode dial, preview for creative filters and higher Live View refresh rate. Also for the first time Canon has bundled the new EF-S 18-55 IS STM lens. It has the same 18MP APS-C CMOS sensor as well as the DIGIC 5 image processor as the 650D. Video recording capabilities are moderate, but the continuous autofocus tracking is useful. Shooting in low light condition is a bit challenging and the loss of details in shadow areas is noticeable above ISO 1600. The street price of this camera is still over Rs 55,000, so the Canon EOS 700D sits on the higher end of our spectrum.