By techfoogle
- Last Updated: August 17, 2018
Share
Facebook
Twitter
Pinterest
WhatsApp
Email
Google is set to expand the feature-list of Glass by adding music functionality to it. According to the New York Times, the company will be releasing new earbud headphones made for Glass, which can be used alongside the upcoming “listen to” command. The command itself will let users play music directly from Google Play Music.

“With these new features, we’re now building a great music experience on Glass, whether you’re a classical music professor, an acclaimed sound engineer and hip-hop producer, or someone who wants to listen to their favorite tunes anytime, anywhere,” Ed Sanders, the Director of Marketing for Google Glass, said in a statement.

Glass will get music streaming functionality

The benefit of the new music service for Google Glass will be two-fold for the company—not only will it help push Glass as a more entertainment-oriented device, but the company’s Google Play Music service will also get some more exposure.

Recently, Google had rolled out a new update for Glass, named XE11. The updated added a couple of new features, including the ability to search Google Calendar with voice commands such as “my agenda” or “what am I doing in November?” Another one of the new features is the ability to ask Glass for directions to home or work. This works by letting Google Maps know where you live and work. By using a command like “ok glass, get directions to home,” users will be able to get instant directions.

In the update, Google has removed an old feature—the ability to activate Google Search by long-pressing the Glass touchpad. The feature was removed because, according to the company, too many people were complaining about accidentally triggering it. Google Search is still accessible by either tapping on the touchpad thrice or saying “ok glass, google…” from the home screen. 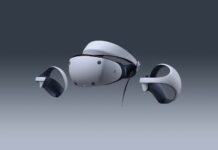 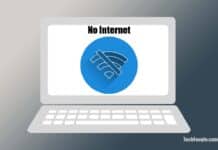