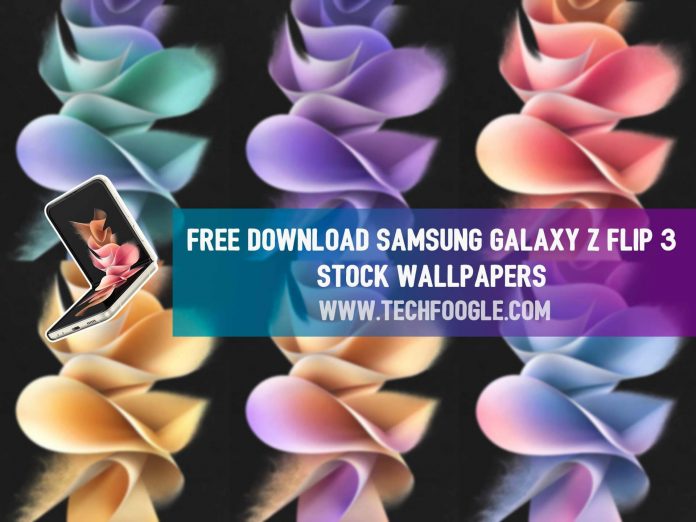 On the Galaxy Z Flip 3, Samsung has included a 5nm octa-core SoC with a maximum clock speed of 2.84GHz. It’ll most likely use Qualcomm Snapdragon 888, much like the Galaxy Z Fold 3. As usual, the SoC comes with 8GB of RAM.

The Samsung Galaxy Z Flip 3 has UFS 3.1 storage options of 128GB and 256GB. 5G, 4G LTE, Wi-Fi 6, Bluetooth v5.2, GPS/ A-GPS, NFC, and a USB Type-C connector are among the connectivity possibilities. The phone also has a fingerprint sensor on the side. An accelerometer, ambient light sensor, gyroscope sensor, hall sensor, and proximity sensor are among the other sensors onboard.

The Galaxy Z Flip 3 starts at $999 (Rs 74,240) and goes up from there. It will be available for purchase beginning August 27 in a limited number of regions, including the United States, Europe, and Korea.

Samsung’s official website allows you to pre-register for the gadget. Customers who pre-order the Z Flip 3 will get a year of Samsung Care+ protection for their smartphone for free.

In the Galaxy Z Flip 3’s predecessor, Samsung included a gorgeous flower wallpaper, and it’s doing it again, but with a different texture. Six new attractive wallpapers have been added to the smartphone. You’ll be happy to know that we now have access to all wallpapers. These wallpapers have a resolution of 1080 x 2460 pixels. You may get Galaxy Fold 3 wallpapers by clicking on this link. Be sure to check out the sample photos below before downloading the wallpapers.