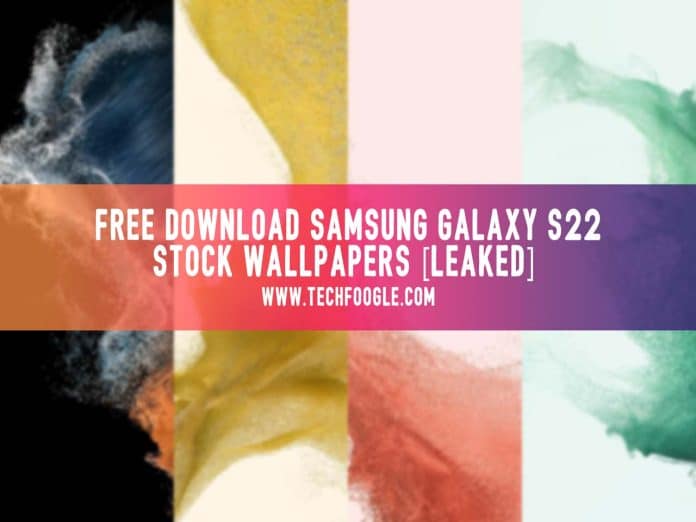 Samsung Galaxy S22 Stock Wallpapers Leaked: The introduction of the next-generation S-series range – Galaxy S22 – is still a few months away. The Stock Wallpapers for the future S22 series, on the other hand, are already available. Samsung’s newest flagship is expected to be released in February. The Snapdragon 8 Gen 1 SoC, 50MP / 108MP (with Ultra) camera, S-Pen (with Ultra), and more will power the next smartphones. Every S-series handset comes with a set of attractive built-in wallpapers, and the S22 wallpapers are expected to be no different. Wallpapers for the Samsung Galaxy S22 may be found here.

On January 31, 2022, the Samsung Galaxy S22 Ultra 5G will be released in India (Expected). The phone will come with some eye-catching features and characteristics. You may get this phone from Samsung for Rs 71,564 as a starting price.

This future phone is believed to sport a 6.8-inch (17.27-centimetre) display with a resolution of 1440 x 3200 pixels. As a result, when playing games or watching films, you will enjoy an immersive viewing experience.

The phone will include 12 GB of RAM and 128 GB of internal storage, according to reports. You won’t have to worry about running out of space while saving stuff like films, songs, games, documents, and more. Furthermore, the forthcoming phone is said to be powered by an Octa-core (1×2.84 GHz Kryo 680 & 3×2.42 GHz Kryo 680 & 4×1.80 GHz Kryo 680 CPU, allowing for smoother and quicker performance. You’ll also be able to use numerous programmes and play high-resolution games without experiencing any delays or disruptions.

The Samsung Galaxy S22 Ultra 5G is expected to run Android v11 and include a 5000 mAh battery, according to reports. This will allow you to listen to music, view movies, play games, and more on your phone for extended periods.

Note: Please keep in mind that the sample pictures of the wallpapers below are only for illustration purposes. Because the preview is not of the original quality, do not download from pictures. Use the download URL provided in the section below. 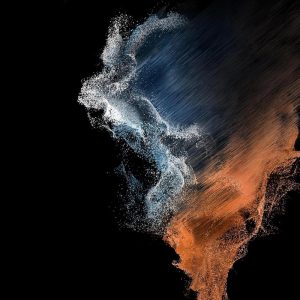 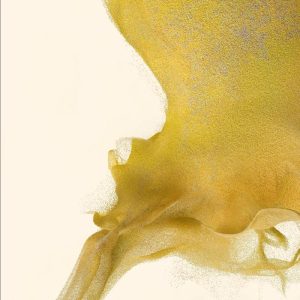 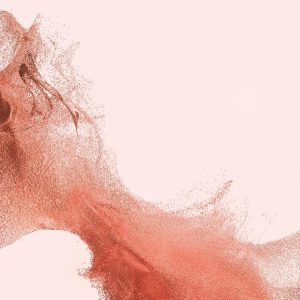 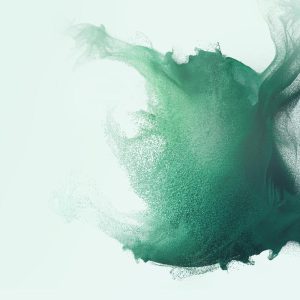 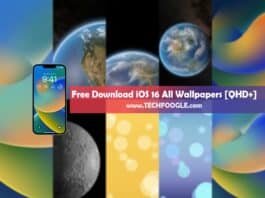 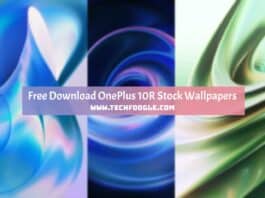 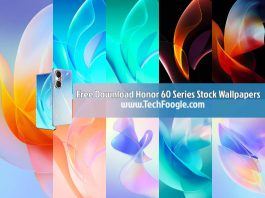 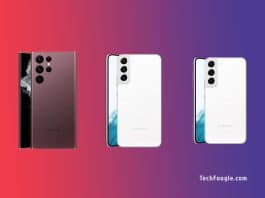 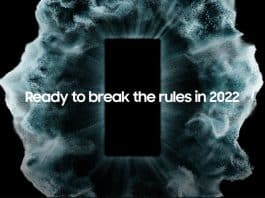 Samsung May Postpone the Launch of the Galaxy S22 Series Due... 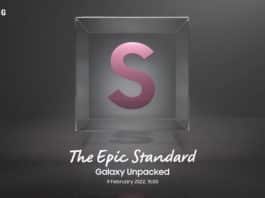