Five tech marvels that faded away in 2014 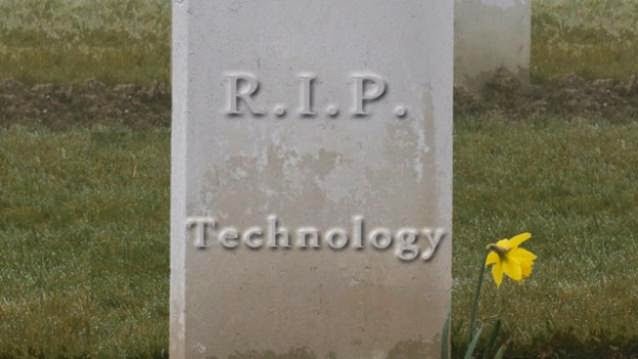 Tech was created to help ease our lives out. Some served their purpose and yet live a good life but some, simply faded away and died. 2014 saw some remarkable poplar tech products which unfortunately, ended this year. 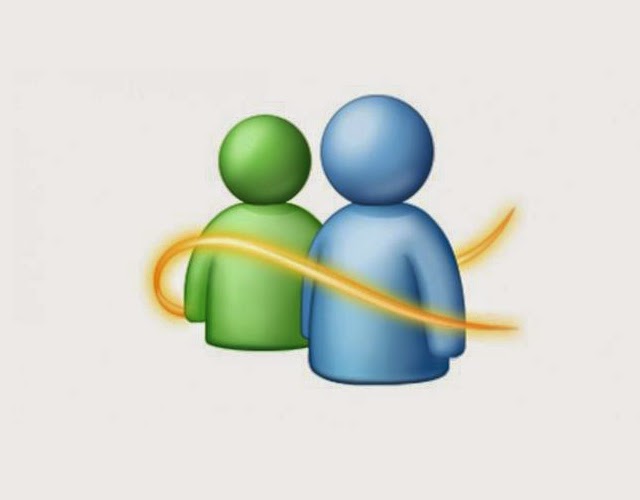 Once the world’s favourite instant messaging client, 15-year old MSN Messenger bid a final farewell to the Internet this year. Microsoft-developed messaging client was one of the best IM clients known for its reliability and ease of use. The service was
rebranded to Windows Live Messenger in 2005 and has since been known by that name. In 2013, Microsoft merged MSN Messenger with Skype rendering the former obsolete. The easy and real-time messaging made it an instant hit, with MSN alone attracting 330 million active users each month. 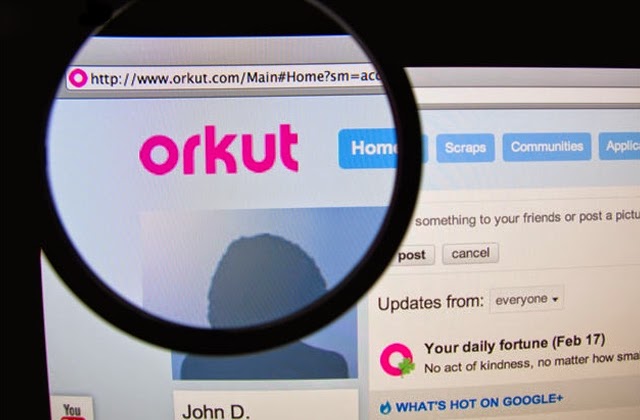 Google shut down its early social-networking service, Orkut, which was launched ten years ago but has failed to put Google ahead in what has become one of the Web’s most popular businesses. Orkut was launched early in 2004, the same year that Facebook, now the world’s No 1 social network with 1.28 billion users, was founded. Google pulled the plug on Orkut on 10th September.

Apple had not updated their iPod Classic since 2009, so it was destined for an end. The iPod Classic could hold up to over 40,000 songs but once the smartphone emerged, people wondered the necessity of the device. Debuted in October 2001, it was eventually replaced by the iPhone which could offer much more than just storing music. It was the last iPod to have the famed “clickwheel.” It all seems like a distant memory now. 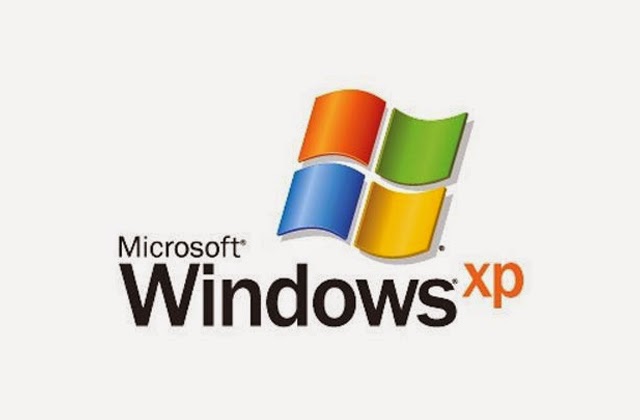 It was one of the most sought after and popular Windows edition the company could have ever seen. The 13 year old outdated PC OS retired in April. Unfortunately the trouble that arose was that many companies across the globe were yet using the operating system. Not to mention, 95% of banks’ ATM ran it too. But eventually, Microsoft stopped support for Windows XP. 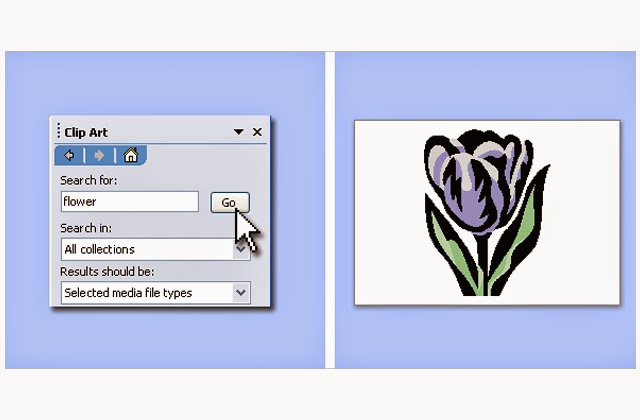 This takes us way back. Clip Art was Microsoft’s own collection of pictures and templates, which were commonly used during the 90’s to help users ‘jazz up’ Word and PowerPoint documents. Microsoft replaced the Clip Art library by Bing images. The 21 year old reign came to an end this year. To just think about the fact that it started with Word 6.0.