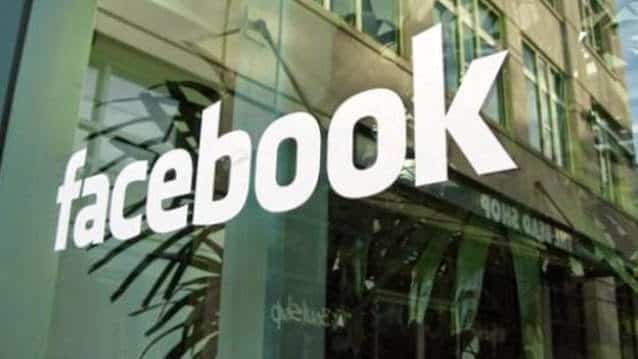 Facebook tramples on European privacy laws by tracking people online without their consent and dodges questions from national regulators, Belgium’s privacy watchdog said. Belgium’s Privacy Protection Commission (CPVP/CBPL), which is working with German, Dutch, French and Spanish counterparts, launched the blistering attack after trying to find out more about the US tech giant’s practices.

It urged Internet users to install privacy software to shield themselves from Facebook’s tracking systems, whether they have an account with the social network or not. The show of strength from the Belgian regulator, which does not have the power to levy fines, highlights a growing willingness across the 28-member bloc to ensure big US tech companies abide by European laws.

“Facebook tramples on European and Belgian privacy laws”, the Commission said in a statement on Friday after analysing changes the company made to its privacy policies in January.

It said Facebook had refused to recognise Belgian and other European Union national jurisdictions, with the company insisting it was subject only to the law in Ireland, the site of its European headquarters.

“Facebook has shown itself particularly miserly in giving precise answers,” the watchdog said, adding that the results of the study by a group of researchers were “disconcerting”.

A Facebook spokeswoman questioned the Belgians’ authority but said it would review the study’s recommendations with the Irish data protection commissioner: “We work hard to make sure people have control over what they share and with whom.”

“Facebook is already regulated in Europe and complies with European data protection law, so the applicability of the CBPL’s efforts are unclear,” she said.

Ireland has come under criticism from EU states for policies some say are soft on the multinational companies Dublin wants to attract, whether on data protection or corporate taxation.

The Commission said Facebook would not explain in detail how it uses data it collects and highlighted problems with plug-ins such as Facebook’s “like” button, which it said affects many who do not have an account with the social network.

Facebook is among a number of firms under fire in Europe over how it uses data it collects. It places tracking “cookies” when anyone visits a Facebook page, meaning it can track the online activities of a huge number of non-customers. Facebook later said this was a bug and it is working to fix it.

Google has been forced to change its privacy policies following investigations by several European authorities. A year ago, the EU’s highest court delivered a landmark judgement ordering Google to remove links to outdated information from searches for people’s names, saying Google’s Spanish division meant it had to abide by Spanish law.

More broadly, the European Commission launched an anti-trust case against Google last month and is studying whether to pursue German and French proposals for an Europe-wide regulator for Internet platforms.

EU competition authorities are also probing Apple and Amazon over low tax deals with Ireland and Luxembourg. Some European politicians, angered by revelations of US espionage activities in Europe, say U.S. firms are too dominant, discouraging local start-ups and jeopardising privacy laws set up in response to 20th-century abuses by authoritarian leaders.

U.S. President Barack Obama, who is trying to negotiate a landmark transatlantic free trade deal with the EU, complained this year that Europe appeared to be throwing up protectionist barriers to successful U.S. technology firms.