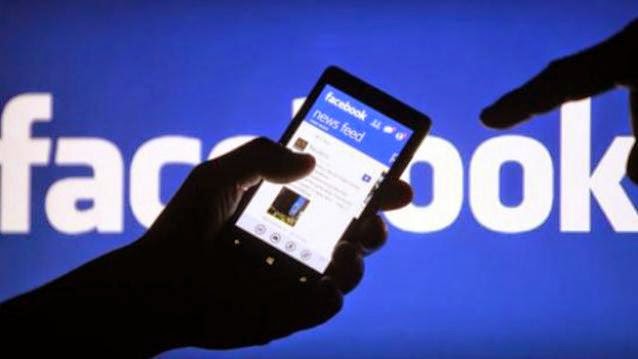 Facebook will track users across the web. Image: Reuters

If you have the habit of uploading more photos on Facebook to feel noticed and earn more “likes”, it is more likely that you may be a “neurotic” than an extrovert.

According to a study that reveals your personality via Facebook, extroverts change their profile photos quite frequently while neurotics tend to upload more photos per album.

“Neurotics strongly desire approval but they may not be good communicators and they lack social skills,” said Azar Eftekhar from the department of psychology at University of Wolverhampton in Britain.

Neurotics are often described as people who are temperamental in nature and prone to stress and anxiety. For the study, researchers analysed over 100 people between ages 17-55. The participants completed questionnaires about their personality and demographics.

The researchers then studied how the individuals uploaded photos and interacted with their Facebook friends. ”The findings suggest that neurotics seek acceptance implicitly through intensive photo uploads to look more attractive and popular online and to keep up with the popular visual culture,” Eftekhar added.

The study also revealed similarities between how human relationships operate on Facebook and in real life. The findings appeared in the journal Computers in Human Behavior.