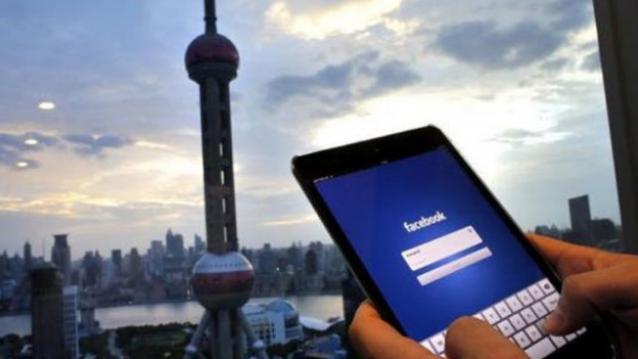 Facebook’s partnership with Unity could make for a wider range of games on the social network, with implications for Apple (iOS), Google (Android), and even traditional PC gaming.

Facebook is looking to give its selection of games an even bigger boost with the announcement of a new PC gaming platform.

When Facebook gaming was taking off at the beginning of the decade, titles like “FarmVille” and “Texas HoldEm Poker” were all the rage.

Five years ago, in August 2011, Zynga was the all-consuming studio to beat (or be bought out by), its games accounting for six of the top 10 most-played games on a daily basis.

If one was on the wane (“FarmVille”), another would be rising up to take its place (“CityVille”) and yet others waiting in the wings to shore things up: “Empires & Allies”, “Texas HoldEm” (later renamed after its parent company), “FrontierVille”, and “Café World”.

These days, it’s all about Facebook-native versions of mobile hits “Candy Crush Saga”, “Clash of Clans”, “Farm Heroes Saga”, and “Pet Rescue Saga”, all from the King.com stable, and all well known as smartphone apps.

Over the same period, game-making suite Unity has been establishing itself as an increasingly appropriate option for developers looking to create for PC, console, smartphones, or the whole lot at once.
PewDiePie’s “Legend of the Brofist” was made in Unity, as were awardwinners such as detective mystery “Her Story”, rocketship designer “Kerbal Space Program”, lavishly presented adventure “Ori and the Blind Forest”, and current smartphone monster “Pokémon Go”.

And Facebook and Unity are now reaffirming their partnership in two ways.

The pair are working together to “give Unity developers new ways to reach and engage the millions of gamers on Facebook.”

A streamlined process makes it easier to get Unity-made games onto Facebook, delivering them to “the more than 650 million players who enjoy playing Facebook-connected games every month.”
Second, there’s an “all-new PC gaming platform” in the works.

This is thought to be an evolution of a Facebook Games Arcade announced in May, a downloadable desktop client which, in theory, performs the same job as other well-known laptop and PC programs like Steam, GOG Universe, Ubisoft’s UPlay and EA’s Origin.

And there’s even an inkling that, because of the breadth of games made in Unity, and Facebook’s massive userbase, this new gaming platform could take on some more established players in the traditional gaming space.

Apple is Rumored to be Buying EA Gaming, with Disney and...

EA is Working on a new Lord of the Rings Mobile...