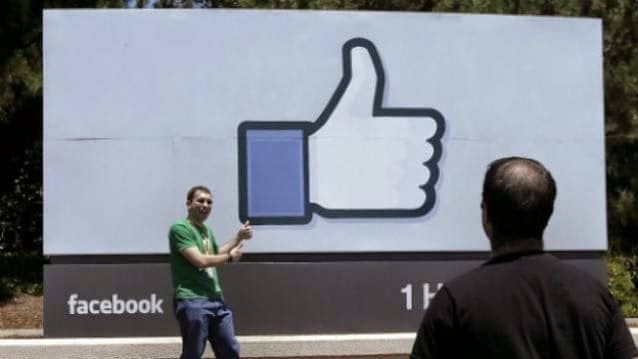 A computer program that analyzes your Facebook “likes” may be a better judge of your personality than your closest friends and family, according to research out Monday.

The study in the Proceedings of the National Academy of Sciences was led by researchers at the University of Cambridge and Stanford University. Through data analysis, computers can be a better judge of people’s personalities and psychological traits, the authors said.

“In the future, computers could be able to infer our psychological traits and react accordingly, leading to the emergence of emotionally-intelligent and socially skilled machines,” said lead author Wu Youyou, from Cambridge’s Psychometrics Center.

The findings also raise concerns about privacy, leading the study authors to call for policies that give users full control of their digital footprint. The study used a sample of 86,220 volunteers on Facebook who completed a 100-item personality questionnaire using an app called “myPersonality.” They also gave researchers access to their Facebook “likes.”

The subjects’ self-reported personality scores showed where they stood in terms of openness, conscientiousness, extraversion, agreeableness, and neuroticism — the five major personality traits.
Researchers found that a person’s psychological profile could also be revealed by which pages they “liked.” For instance, liking “Salvador Dali” or “meditation” would suggest a high degree of openness, the researchers said.

The “myPersonality” app also allowed these users to invite friends and family to judge the users’ psychological traits by taking a short, 10-item personality test.
More than 17,000 of the original group were judged by one family member or friend for the analysis, and more than 14,000 were judged by two.

The study showed that a computer could predict a user’s personality better than a co-worker based on just 10 Facebook “likes,” or those “thumbs-up” indications that users click on when they see a page or a group with which they agree.

The computer was better than a friend or roommate at predicting personality traits given just 70 Facebook likes; a parent or sibling with 150; and a spouse after 300. The average Facebook user has “liked” 227 pages, said the study.

Co-author Michal Kosinski, a researcher at Stanford, said machines can sift though lots of data and not get bogged down in a few particularly memorable moments from a person’s life.

“Big Data and machine-learning provide accuracy that the human mind has a hard time achieving, as humans tend to give too much weight to one or two examples, or lapse into non-rational ways of thinking,” he said.

Previous research from the University of Cambridge has shown that Facebook “likes” could predict a range of psychological and demographic characteristics.