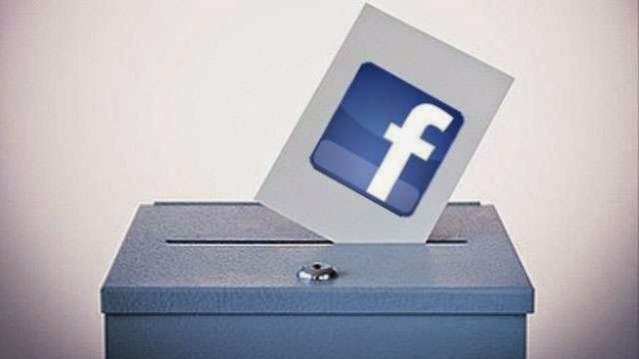 It may be a little late to the party, but Facebook India has launched a new tool to keep interaction on the social network high during the 2014 Lok Sabha elections season. Facebook has introduced an ‘I’m a Voter’ button on all Indian profiles over the age of 18. Seeing as the first phase of elections have already started in India, Facebook’s announcement comes a little late.
Users  over the age of 18 using Facebook on their mobile device will see a message at the top of their News Feed reminding them that voting has started in the 2014 Lok Sabha elections. In addition, by clicking the “I’m a Voter” button users can share their voting story. The Election Day message and “I’m a Voter” button will only be visible to voters in regions and constituencies on the day polling in their area is taking place.
While in real life, most voters proudly flaunt their inked fingers, Facebook is trying to bring that same badge to the online sphere. Of course, Facebook is not the only one trying to get users to stay online and engage in conversation. Google launched a Know Your Candidate tool for all Indian constituencies. This along with Google’s Election portal, which has been live since last year’s Assembly Elections.