Facebook at Work: A work-related social network which your boss won’t mind 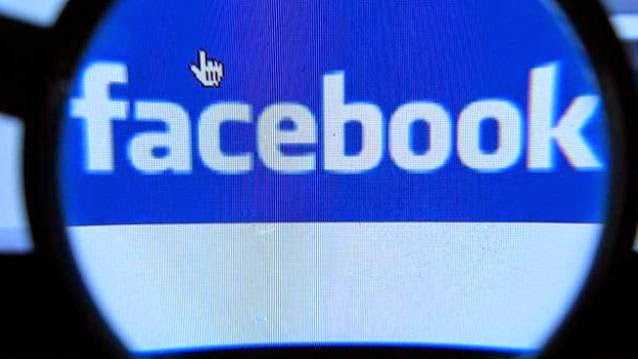 People usually refrain from using Facebook at work as users tend to waste time surfing through the social website but now, it has been reported that the company is secretly working on a website called “Facebook at Work” which will focus on building a professional network at your work place.

With ‘Facebook at Work’, the company is clearly planning to challenge Google, LinkedIn and Microsoft which are the popular ‘professional’ websites that are used in the office.

‘Facebook at Work’ will not give users the option of browsing their friends news feeds or profiles during work hours. It will instead be a work-related network which will offer users the ability to chat with co-workers, work collaboratively on documents and offer storage. Though the website will look similar to Facebook; allowing users to check their newsfeed and messages, it will keep your social identity separate from your work.

An anonymous source from Faceook commented, “We are making work more fun and efficient by building an at-work version of Facebook. We will touch code throughout the stack and on all platforms.” (Web, iOS, Android, etc.)

According to TechCrunch, an ex-Facebook employee said, “Most of their communication and planning is done though Messages and Groups. It would be a pretty natural thing to try and expose this way of using Facebook to get things done at the office to the rest of the world. It’s a really fast and efficient way to get things done.”

This project began early last year and is now being tested with companies ahead of the official launch.
The corporate social space has increasingly become more active in the recent past.

LinkedIn; which is widely used for networking has 90 million active monthly users along with Google’s Mail and Drive. Microsoft’s Outlook which is in most cases, the default client for office emails and Yammer, the corporate social network Microsoft bought for $1.2bn in 2012 are the dominant players in the space.

Recently, Google launched Inbox, an application which combines your email accounts from different service providers together under one roof in an attempt to attract more users to use their service.
Facebook will not be charging users for this service, as of now.