Facebook acquires PrivateCore: All you need to know about the ‘security’ deal 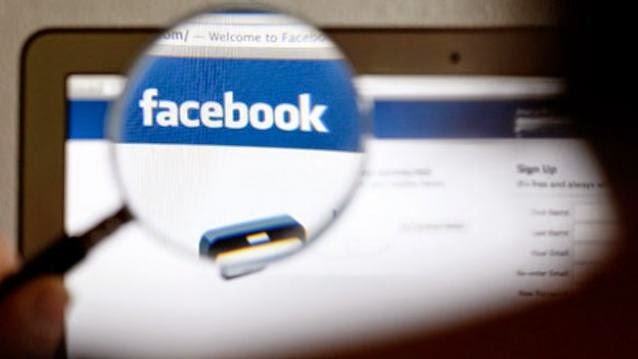 Facebook has never been shy when it comes to showing off its acquisition hunger. After the jawdropping WhatsApp deal and a potentially game-changing Oculus VR acquisition, the company has now bought PrivateCore, a security solutions company.

What exactly drew Facebook’s interest in the company, that’s clearly not as mainstream as WhatsApp and Oculus, but could play a more crucial role in Facebook the social network? And most Facebook users would be most concerned about what happens to the world’s most popular social network?

PrivateCore has developed something called vCage which secures servers in untrusted environments from persistent malware, malicious hardware devices, and insider threats. vCage protects private and public cloud accounts, which are typically spread across the world, in various locations. The entire infrastructure which could be compromised through attacking just one compute node, which is what vCage prevents.

“Working together with Facebook, there is a huge opportunity to pursue our joint vision at scale with incredible impact. Over time, Facebook plans to deploy our technology into the Facebook stack to help protect the people who use Facebook,” the company’s CEO Oded Horovitz said on the PrivateCore website.

In the light of the NSA revelations, major Internet companies have been ramping up plans to make HTTPS encryption default on their websites. Google has been moving the fastest, while Facebook also made HTTPS default, but PrivateCore’s technology will allow Facebook to deploy system-wide encryption faster. Facebook’s Chief Security Officer, Joe Sullivan, pointed out this advantage in a post. “Their vCage technology protects servers from persistent malware, unauthorized physical access, and malicious hardware devices, making it safer to run any application in outsourced, hosted or cloud environments. The team at PrivateCore is also made up of top-notch security veterans with a lot of experience.”

While on the face of it, this fits in with Facebook’s expansion plans for the near future, it could also be used for Internet.org, where Mark Zuckerberg is one of the primary backers. The project which aims to bring the next 5 billion people online, has already started taking baby steps with a free Internet plan in Africa, and it could be taken elsewhere too. Here too, Facebook could use PrivateCore’s vCage to make connections more secure.