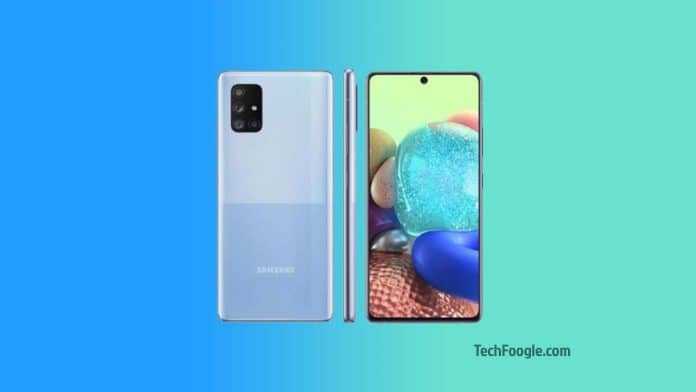 Samsung Low-Cost Smartphones: Following in Apple’s footsteps, Samsung began selling its high-end Galaxy S series without a charging adaptor in the package. Many OEMs, including Xiaomi, have followed suit to reduce their carbon footprint. According to rumours, Samsung may adopt a similar tactic and discontinue including a charger in the box, even for its low-cost smartphones, which may not be a popular option. Here’s what we know thus far.

According to a new leak (via Yogesh Brar), Samsung may discontinue selling its Galaxy A and Galaxy M smartphones with an in-box charger. This means that consumers will only receive a charging wire with future affordable Samsung phones.

No in-box chargers for upcoming M & A series models

The decision to remove the charger from the box of the inexpensive Samsung phones may also apply to the Galaxy F-series phones, with the forthcoming Galaxy F23 being the first to bear the brunt of it. For those who are unaware, the Galaxy F23 will be available in India tomorrow, with a 120Hz display, a Snapdragon 750G CPU, triple rear cameras, and other features.

There is no information on whether this strategy is limited to India or whether it would become standard for low-cost handsets in other regions. Whatever the case, this information may come as a surprise to many, particularly in India, where inexpensive phone buyers outnumber those looking for a high-end smartphone.

In this case, customers may choose not to buy a Samsung smartphone since they will have to pay more money, and the firm may lose ground to competitors such as Realme, Xiaomi, and others who still provide an in-box charger.

However, because this is a rumour, we can’t trust it and will have to wait and see what Samsung does. We’ll let you know as soon as we have any official information. So, keep tuned, and let us know in the comments whether you agree with Samsung’s stated choice!