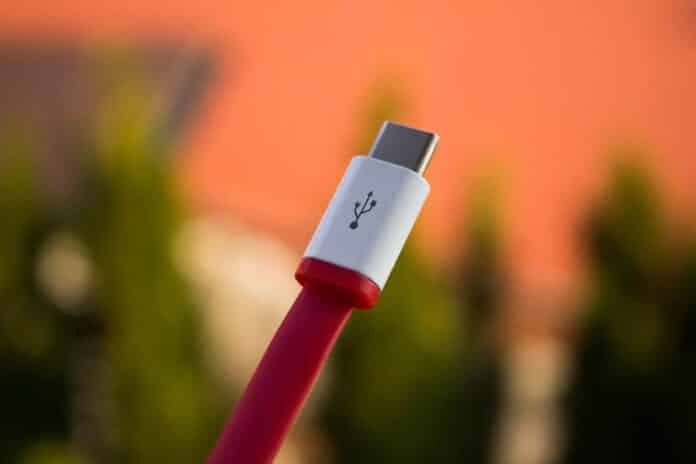 EU on USB Type-C: Over years, we’ve heard about USB Type-C becoming a standard for smartphones, earbuds, and a variety of other gadgets, with the European Union leading the charge. But it’s 2022, and this project has yet to be completed. This may change since the EU is preparing to approve the charging standard for the entire world.

Are iPhones with USB Type-C on the Way?

According to a recent Reuters article, the EU parliamentarians and EU nations will meet on June 7 to finalize the proposal to adopt USB Type-C for gadgets. This is likely to favor USB Type-C. If the standard is adopted, smartphones, headphones, and even tablets would be required to include a USB Type-C connector for charging.

As stated in the study, “The trilogue next Tuesday will be the second and likely the final one between EU countries and EU lawmakers on the topic, an indication of a strong push to get a deal done, the people said.“

The summit may also examine the prospect of adding laptops to the list of devices that support the USB Type-C standard. While this plan, if enacted, will mostly apply to wired charging, the EU wants to add wireless charging as well and hopes to “harmonize” it by 2025. Although, for technical reasons, the EU nations would like a longer transition time.

USB-C for all of our gadgets appears to be a viable alternative for saving money, eliminating the trouble of storing several cords, and reducing e-waste, which will benefit the environment in the long term. While the EU appears to be anxious to make USB Type-C a universal standard, it remains to be seen whether the conference results in a beneficial outcome. And even if it works, we don’t know when OEMs will finally embrace it for all of their devices.

This decision, however, may cause problems for Apple, as the corporation has consistently opposed the move, citing grounds such as how it will “stifle innovation and generate heaps of electronic garbage.” The business has been utilizing its Lightning charger for its handsets, but previous rumours have suggested that Apple may yield to popular demand and release future iPhones with a USB Type-C connector. The iPhone 15 will very certainly be the first.

In any event, we will keep you updated. So, stay tuned for further information and share your opinions on USB-C standardization in the comments section below.