Dropbox will shut down MailBox and Carousel by early 2016 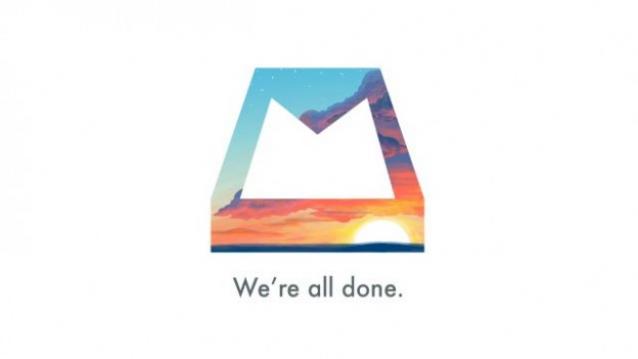 Yes, it’s official. Dropbox will be shutting down its Mailbox and Carousel apps and services starting from February next year. The apps and connected services will be shut down on different dates early next year. MailBox will be shuttered on 26 February 2016, while Carousel goes offline a month later on 31 March 2016. The delay for Carousel according to Dropbox’s official blog is to give more time for its users to download their images.

Seems like Mozilla is not the only company to ditch an entity to focus on its core offerings this year. The Dropbox blog post tells us a similar story with its much-loved apps, which were initially available on iOS (and OS X) and later made it to Android.


While it does come across as a surprise (more so because Dropbox recently acquired Mailbox back in March 2013) MailBox was more than just an iOS mail client, it literally pioneered the swipe to delete action and also brought simplicity to what was then a pretty basic Mail app from Apple. And plenty have borrowed from MailBox as well, with Apple adopting swipe actions system wide along with Microsoft and Google utilising the same in their apps.

Coming to Carousel, the app may or may not have a fan following and that would totally depend upon how many use Dropbox to save their photos online. The app came with a neat scrollable timeline layout that Google now follows in its Photos app but required you to log into Dropbox; something that not many expected it be, a pretty-looking gallery app.

Still then, Dropbox says that it will pick up the best bits of these two products and will utilise them in its core offering Dropbox.