Dolby drags Oppo and Vivo to court; demands royalties for unlicensed use of proprietary technology 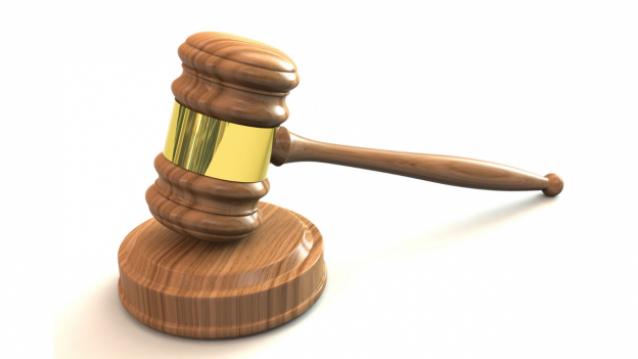 Dolby has dragged Vivo and Oppo to court for illegally selling phones with Dolby technology. The court has ordered the two companies to deposit Rs 32 per infringing device manufactured, imported and sold in escrow while royalty terms are discussed.

The two smartphone manufacturers have been told by the Delhi High Court, which is hearing the case, to furnish the “particulars of manufacture, sale and import of the devices” using Dolby’s tech illegally. These details have to be furnished by the 5th of every month and the deposit, equivalent to a royalty of Rs 32 per device, needs to be deposited by the eighth.

Vivo and Oppo will be allowed to sell their smartphones while the licensing deals are being negotiated.
The total amount, once negotiated, will need to be paid in full in US dollars, reads the high court directive. The total number of infringing phones sold by Oppo and Vivo is unknown at this time, but both companies have been doing exceedingly well in India. Reports suggest that Vivo has seen a 759 percent year-on-year growth in sales and Oppo has seen a 159 percent year-on-year growth. The two company’s actual market-share is still very small, however.

Dolby Laboratories is an American company that specialises in audio noise reduction, encoding and compression techniques. The company licenses this technology out to third-party manufacturers.

Dolby is, of course, best known for Dolby Digital, the 5.1 audio compression standard that popularised the concept of surround sound.