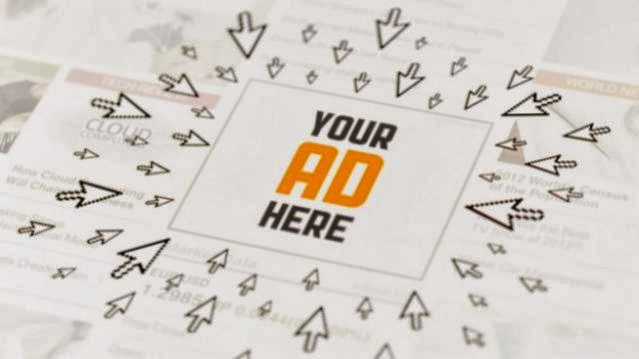 Looks like the growth of mobile and mobile-based Internet has pushed digital ad spending through the roof.  According to a series of tweets from Federation of Indian Chambers of Commerce & Industry (FICCI), digital advertising spend in India grew at 30 percent in 2013 to touch Rs 2,520 crore. The organization will be releasing a report, in association with KPMG, on March 12, confirming the new statistics and will also give its forecast for the year.

It said that advertising spend on digital media is expected to grow even further in 2014, increasing by 35 percent over 2013 numbers. That would take the digital ad spend market close to Rs 3,400 crore. The growth is no doubt fuelled by the mobile explosion in India, contributed largely by Android-based low-cost devices. These include tablets as well as smartphones and feature phones. “Total Internet user base in India increased to about 214Mn in 2013 from 124Mn in 2012. Almost 130Mn users going online using mobile devices,” said a tweet from the ficci_india account.

Mobile Internet users thus dominated Internet usage in the country with an overall share of 61 percent. India is widely expected to become the country with second-highest internet-connected population later this year, as it surpasses the USA. China still leads the way but India’s growth has resulted in a major shot in the arm for the advertising industry, which has seen reduced expenditure, especially in print media.

FICCI says, it expects “enhanced polarization of ad-spend skew towards the number one & two print publications in all markets.” Overall, the Indian media and entertainment industry grew to Rs 92,000 crore last year, a growth of at 12 percent.