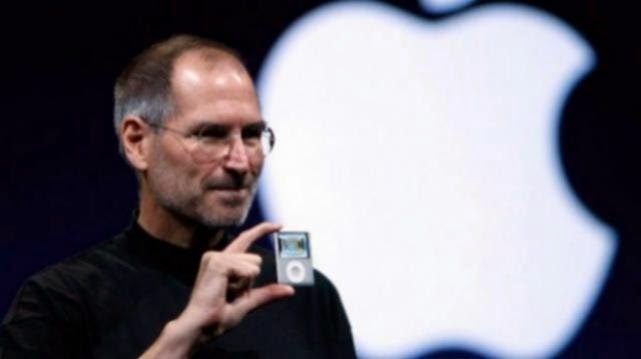 Danny Boyle and Leonardo DiCaprio could work together in the next Steve Jobs biopic to be produced by Sony Pictures. The biopic will be based on the biography by Walter Isaacson about Jobs which was released in 2011. The new biopic follows ‘Jobs‘ which was released last year and had Ashton Kutcher playing the title role.

A report by Hollywood Reporter says that Sony Pictures are in talks with the Oscar winning director Boyle for their biopic on the life of late Apple CEO. The report further adds that Boyle is keen to cast the ‘The Wolf of Wall Street’ star DiCaprio in the lead role. The actor-director duo will be teaming up for the first time since ‘The Beach’, which released in 2000.

The unique selling point of the movie being written by Aaron Sorkin, of The Social Network and West Wing fame, will be the three 30-minute scenes that show Jobs backstage at some of the biggest launches in Apple’s history, including the launch of the original Mac, NeXT and the iPod.

The film will be reportedly scripted by Sorkin, produced by Scott Rudin. This will be the first time both, Boyle and DiCaprio, will be working with Sorkin. Earlier, David Fincher was said to have walked out of the biopic due to disagreement over compensation and creative control of the film. Fincher was keen to sign Dark Knight star Christian Bale for the Jobs’ role.