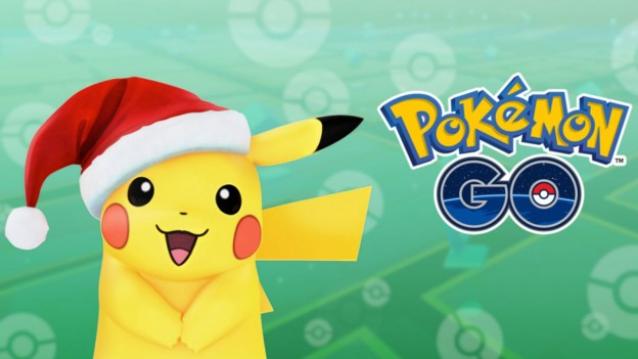 China has announced that it will not license Pokemon Go and other similar augmented reality (AR) mobile games. General Administration of Press and Publications, Radio, Film and Television in China issued a statement on its website expressing concern on the behaviour of the users playing AR games. The VentureBeat report points out that the administration is concerned with the overall reception and attention which involves a number of social risks.

It also details that the administration deems Pokemon Go and such AR games as a threat to traffic and consumer safety. In the extension, such games are a significant threat to national security. This corresponds to the reports of incidents relating to people trespassing, stampede or people involved in accidents after One interesting thing to note is that the ban does not seem to be permanent and the statement points that the administration is providing the license ‘for the time being.’ It was reported earlier that China would not license Pokemon Go, but there was no official statement or confirmation at the time.

The rise of Pokemon Go has been metric, and it took the world by storm. The game shot to the top on app store both on iOS and Android. The amount of traffic and hype was unparallel and unprecedented in comparison to any other mobile phone game. The company behind the game, Niantic Labs has continuously improved the offering since the initial launch in June 2016.