Home Leaks Check out the Pixel 7 Prototype Leaked on eBay! 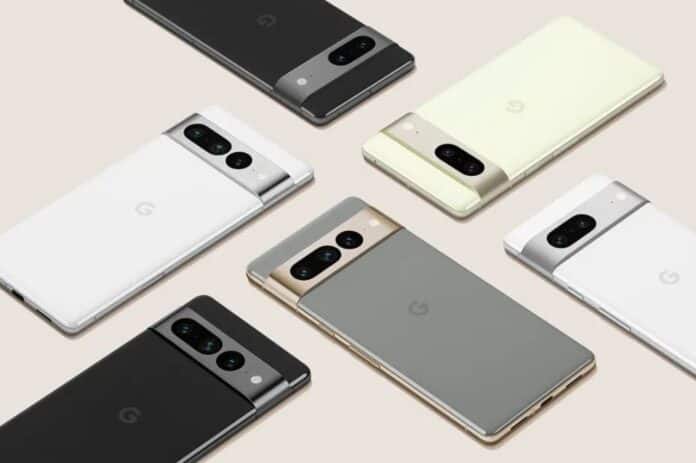 Pixel 7 leaked on ebay: While Google showcased the new Pixel 7 series at its I/O 2022 event earlier this month, the company has yet to divulge specifics. However, a Pixel 7 prototype has been found on eBay ahead of its official availability later this year.

A Reddit user called u/lucklouie discovered a listing for a Pixel 7 prototype that recently went up on eBay. Although the Redditor just reposted the item to the Google Pixel subreddit, the eBay seller who posted the auction goes by the name meetveeru and is allegedly headquartered in Texas. 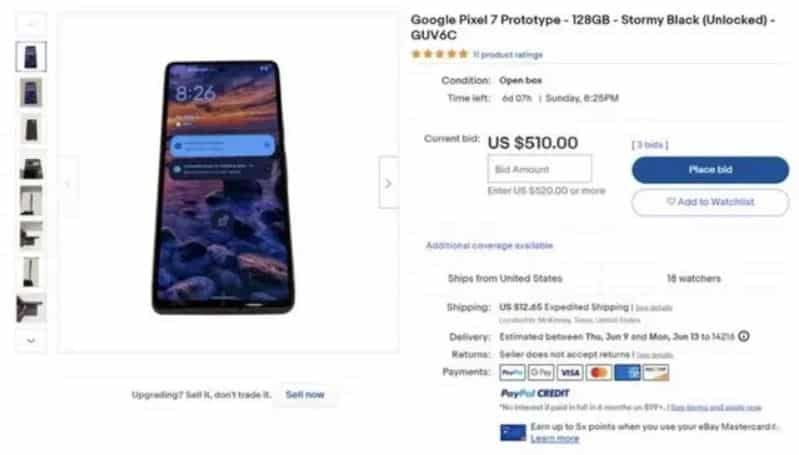 In terms of the listing’s specifics, the seller has posted an assortment of photographs of the Pixel 7 prototype leaked on eBay, displaying the device’s front for the first time. The back panel has a new horizontal, matte-finish camera module that resembles what Google has promised. The Pixel 7 prototype’s front design is identical to that of its predecessor, with a top-centre punch hole and a non-curved design. Instead of the Google logo, there is an unnamed logo in the rear. This indicates that it is a prototype smartphone, as Google, like Apple, replaces the rear logo with a new logo on prototype devices.

Another fascinating feature discovered was that the vendor was clicking the photographs for the item with a Pixel 7 Pro, likely a prototype unit. In the image below, you can see the reflection of the Pixel 7 Pro on the glossy rear panel of the Pixel 7. 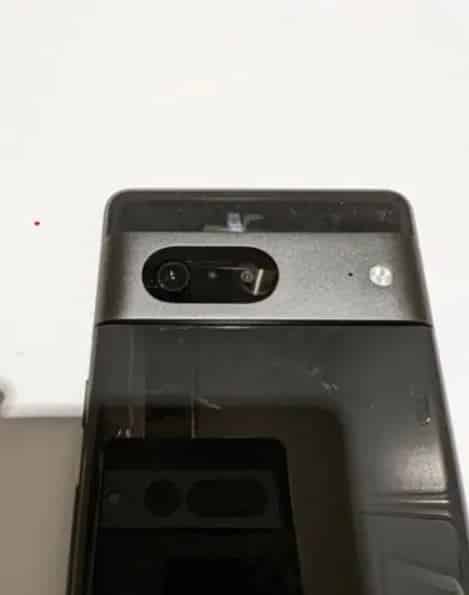 It is important to note that the source of the reported Pixel 7 prototype is unclear. Furthermore, once the item received a lot of attention online, the vendor opted to take the gadget off the market. If you go to the listing today, you’ll find a notification saying that the “listing was ended by the seller because there was an error in the listing.”

Another High-End Pixel Device in Development?

In addition, we have certain clues that point to a new, unknown Pixel gadget with a 120Hz display. The rumor comes from 9to5Google, which also recently reported on the Pixel 7 and 7 Pro display specs, implying that they will have the same display as the Pixel 6 handsets.

Furthermore, information on the display specifications of a new Pixel device codenamed “G10” was uncovered in the Android Open Source Project (AOSP). According to 9to5Google, this display will be manufactured by the Chinese display manufacturer BOE and will offer a 120Hz refresh rate, a screen resolution of 1440 x 3120 pixels, and a physical dimension of 71 x 155mm.

The size and resolution of the aforementioned display indicate that it is a smartphone display rather than a tablet display. As a result, it is unlikely to be the display for the future Pixel Tablet. There’s a chance it’ll be another Pixel 7 or Pixel 6 phone, but the facts are few for the time being.

What are your thoughts on this? Do you believe that, in addition to the Pixel 7 and 7 Pro, Google is working on another Pixel gadget right now? Also, let us know what you think about the Pixel 7 prototype’s eBay listing in the comments. 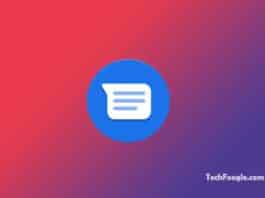 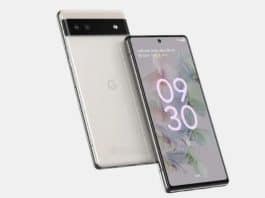 Google Pixel 6a has been Confirmed to Launch in India Later... 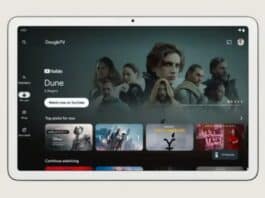 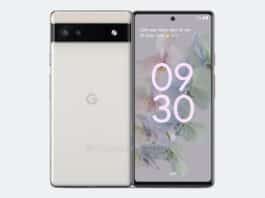 Google Pixel 6A: This Pixel 6 Camera Feature Could Be Missed... 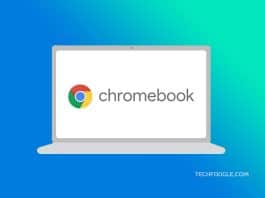 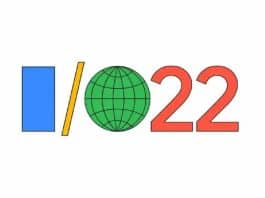