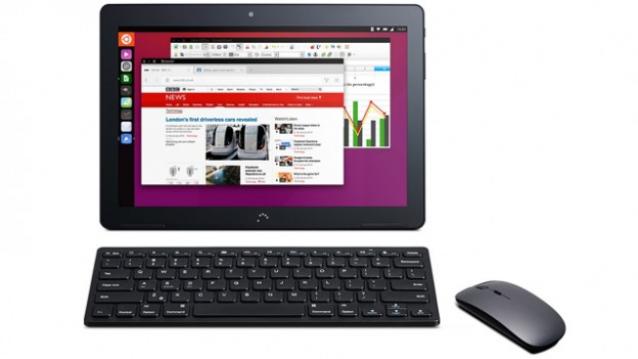 Canonical has partnered with BQ to announce the world’s first, commercially available Ubuntu powered tablet. Slated for launch sometime in Q2 2016, the device will be available for purchase on BQ’s online store and initially launch in Europe.

Christened the BQ Aquarius M10, the device will sport a 10.1-inch IPS display with a resolution of 1920×1200 (240ppi) and come powered by a 1.5GHz MediaTek quad-core MT8163A processor backed by 2GB of RAM. Internal storage is only limited to 16GB at the moment, but thankfully, the device will also integrate a microSD slot (expandable to 64GB). You also get an 8MP rear and a 5MP front camera. 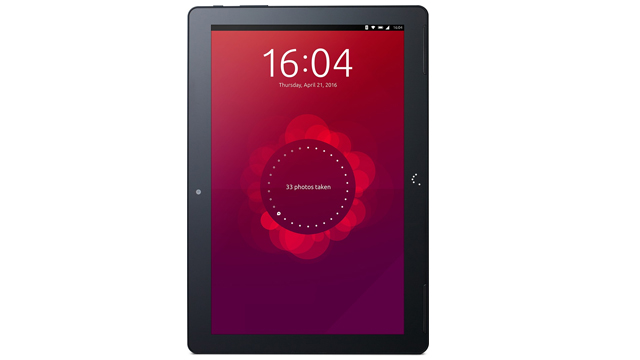 The version of Ubuntu that the tablet runs is said to be a forked version of Ubuntu Phone, and will support legacy desktop apps as well as any Ubuntu compatible ARM app. The OS will run in two modes, a tablet mode and a desktop mode, and you’ll be able to seamlessly switch between the two at any time. Connecting a Bluetooth keyboard and mouse or connecting an external display via the microHDMI jack will also switch the tablet to desktop mode.

The OS will support the running of two apps side-by-side (in tablet mode), which is interesting enough in itself, but the real killer feature is the support for full-fledged desktop applications. The desktop versions of LibreOffice, GIMP, etc. will all be supported fully, along with a whole host of ARM compatible applications to be made available on the Ubuntu store. The degree of support for desktop applications hasn’t been revealed yet so we don’t know if x86 (desktop apps in geek-speak) is fully supported out-of-the-box or if the support is limited to a select few apps.

There is no official word on price yet, but some sources are hinting at a sub-$300 price bracket.