Canon showcases a prototype of a 120MP CMOS sensor 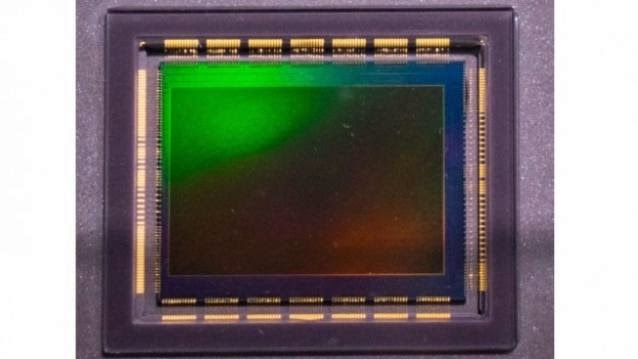 Canon has shown off a lot of new cameras over the last couple of weeks. At CP+, Japan’s annual camera trade fair, Canon unveiled the prototype of an ultra high-resolution 120MP CMOS sensor.

According to the report in DPReview, Canon’s 120MP sensor has a pixel count which is similar to the number of photoreceptors in the human eye. Its effective pixel count is 13,280 x 9184 pixels. Thanks to such detailed construction, the camera is suitable to be used only in high end video production applications. Apparently, this is the same sensor that Canon had also showcased back in 2010.

The frame rate of the read-out for this camera is 9.5 fps. According to Canon, it expects the camera to sporting this sensor to be used in video production, monitoring, aviation and space applications.

There wasn’t any details on whether digital still cameras will be seeing such a high end sensor any time soon.

Earlier this month, we saw the launch of Canon’s first 50MP full-frame sensor camera with the EOS 5DS and 5DS R. Canon also showcased the EOS 750D and EOS 760D, which will replace the EOS 700D.