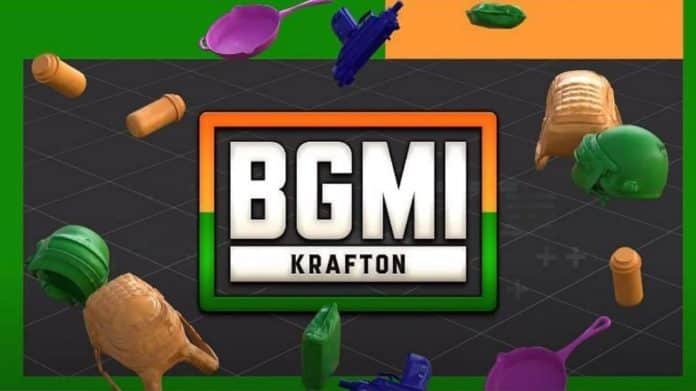 BGMI Update: Battlegrounds Mobile India is planning to release the v1.6.5 upgrade in the nation, after the release of the v1.6 version in September. The update will be released later this month, and the firm has provided a sneak peek at the patch notes for the BGMI October update on its official YouTube channel.

While BGMI emphasizes the existence of classic modes and maps such as Metro Royale, Survive Till Dawn, and Vikendi, new game modes in the October update include Runic Power, Virus Infection – Halloween, and Payload 2.0.

Runic Power mode, which will be available starting October 15, allows you to pick one of the runes — Wind, Flame, or Ice — at the Spawn Island and employ its powers during the game. Each rune has two separate offensive and defensive abilities. To activate these rune skills, you’ll require rune crystals. 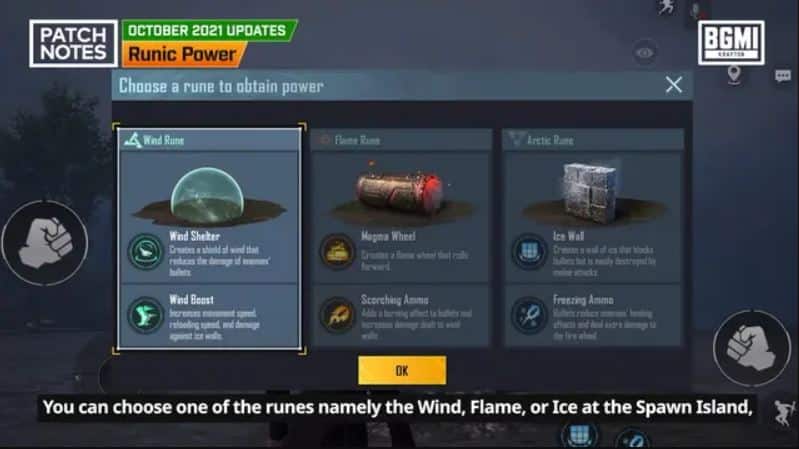 Wind Rune allows you to construct a wind shelter shield to mitigate the damage as well as a wind boost to speed up movement and reloading. Flame Rune produces a rolling magma wheel that increases damage by adding a burning effect to projectiles. Finally, the Arctic Rune generates an ice wall and allows you to fire bullets that decrease enemy healing.

On October 31, BGMI will introduce Payload 2.0 mode. Helicopters and armed vehicles are equipped with improved weaponry in Payload 2.0. AT4-A Laser Missile and M202 Quadruple RPG are two new BGMI weapons included in Payload 2.0. A man-portable radar, a bomb suit, and a UAV control terminal are also on the way. These weapons may be found in Super Weapon Crates, which will be highlighted on the minimap. 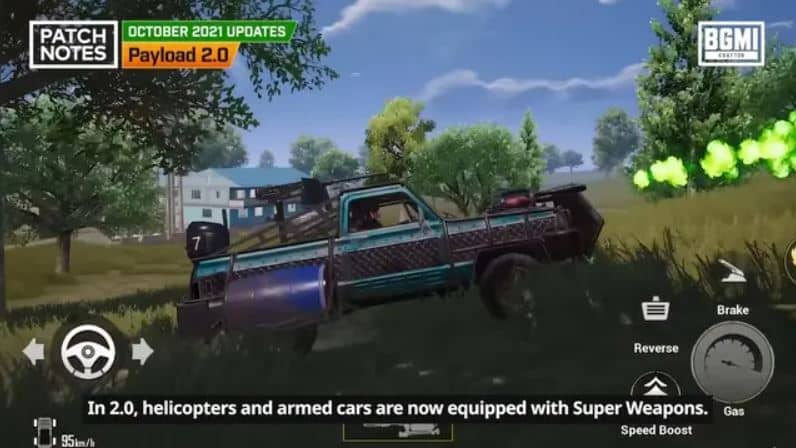 The payload features a special revival mechanism that uses the ID card from the teammate’s loot box to bring back fallen teammates at the communication tower. At the sophisticated communication tower in the base in Payload 2.0, you may summon back teammates numerous times.

The Virus Infection mode will also be available on October 31. There will be three rounds in the Virus Infection mode. Each round, the humans and zombies are separated at random. As you might guess, zombies assault people to infect them, and humans must fight to survive against these never-ending undead. To achieve Level 3 and become Zombie King, zombies can obtain boosters or infect humans.

When there are just three people left in the game, humans transform into heroes. Zombies and humans can kill each other after heroes emerge. If all humans are infected, the zombies will win, whereas humanity will win if any human/hero survives.

Below is a link to the BGMI October update patch notes preview video: