Asus to launch Zenfone Max and Zenfone Zoom at IFA; will launch 7 Zenfone models in 2016 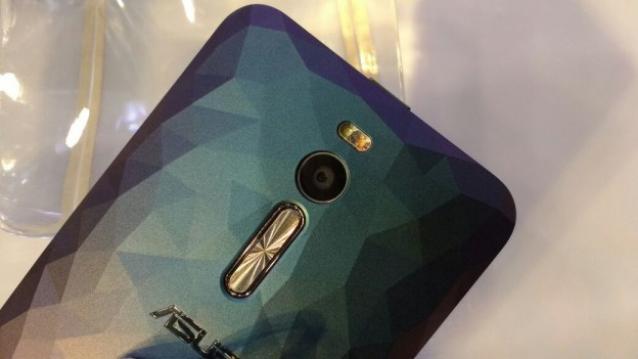 Looks like Asus is on a roll as far as its Zenfone launches are concerned. According to company CEO, Jerry Shen, Asus plans to launch the Zenfone Zoom and Zenfone Max at the upcoming IFA technology show in Berlin.

Asus Zenfone Zoom comes with a 3x optical zoom. Zenfone Zoom will sport a 5.5-inch full HD display and come fuelled by a 3,000mAh battery. On the connectivity front, it supports 2G/3G/LTE 4G along with 802.11 ac, Wi-Fi Direct and Bluetooth 4.0. It will also come with ZenUI built on top of Android 5.0 Lollipop. Whereas the Zenfone Max comes with a 5,000mAh battery.

According to Digitimes, the company also plans to launch around 6 to 7 Zenfone models in 2016 with a standard 5.5-inch display size. Shen said that Asus plans to launch one premium Zenfone Deluxe, two models of the Zenfone Laser, one Zenfone Selfie, one Zenfone Max and one or two Zenfone Go models.

Asus uses chipsets from companies such as Intel, Qualcomm and MediaTek. But according to Digitimes, China-based Spreadtrum Communications and HiSilicon Technologies have also approached Asus for CPU orders. The company expects to ship over 21 million smartphones in 2015 and 30-40 million in 2016, said Shen.

Asus had recently launched the Zenfone Deluxe, Zenfone 2 Laser and the Zenfone Selfie in the maiden Asus Zen Festival in India. Asus Chairman Johnney Shih had announced all these phones and had also given is a sneek peak into the Asus Zenfone Max, the 5,000mAh battery sporting phone.