Assassin’s Creed: Unity gets first trailer; set in Paris during the French Revolution 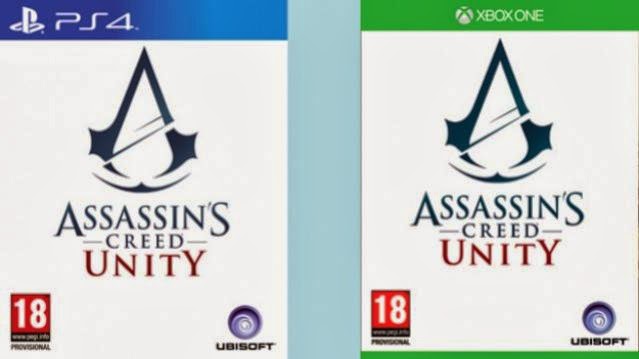 Assassin’s Creed: Unity is coming to the PS4 and Xbox One, as well as for PC

It’s a good day for Assassin’s Creed fans as Ubisoft has posted the first trailer for Assassin’s Creed: Unity. The next stop in the wildly popular franchise is expected to come to the current-gen consoles PlayStation 4, Xbox One, and for PC later this year, but there’s no release date. And just as expected, the game will be set in France, specifically Paris during the French Revolution. Before we delve deeper, here’s the trailer itself:


It’s just over a minute long, so there’s not much to talk about or even speculate on. We are taken through 18th century Paris, with its alleys teeming with citizens with revolution on their minds. We see a big crowd around a guillotine, that famous symbol of the French Revolution, and also are shown a new assassin in a blue robe, who may or may not be the player character.

In the video’s description, Ubisoft says “Qu’ils mangent de la brioche [Let them eat cake]!” clearly hinting at what we can expect from the next game in terms of setting and milieu. “We have been working on the new Assassin’s Creed for more than three years and although we weren’t quite ready to show you our full vision for a next-gen only AC, it seems Abstergo are trying to force our hand!” the company wrote, referring to the fictional corporation that is the primary antagonist in the games.

Earlier leaks have suggested that Unity will get a twin Assassin’s Creed game (codenamed Comet), geared for the PS3 and Xbox 360. The trailer corroborates some of the leaked screenshots from the game, which showed noted Parisian landmarks such as the Notre Dame and the Seine banks.