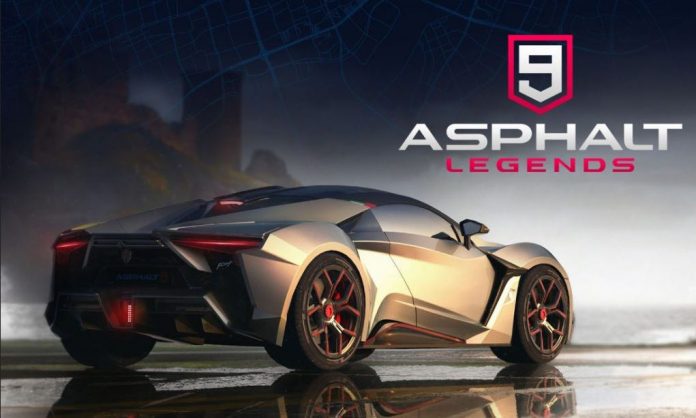 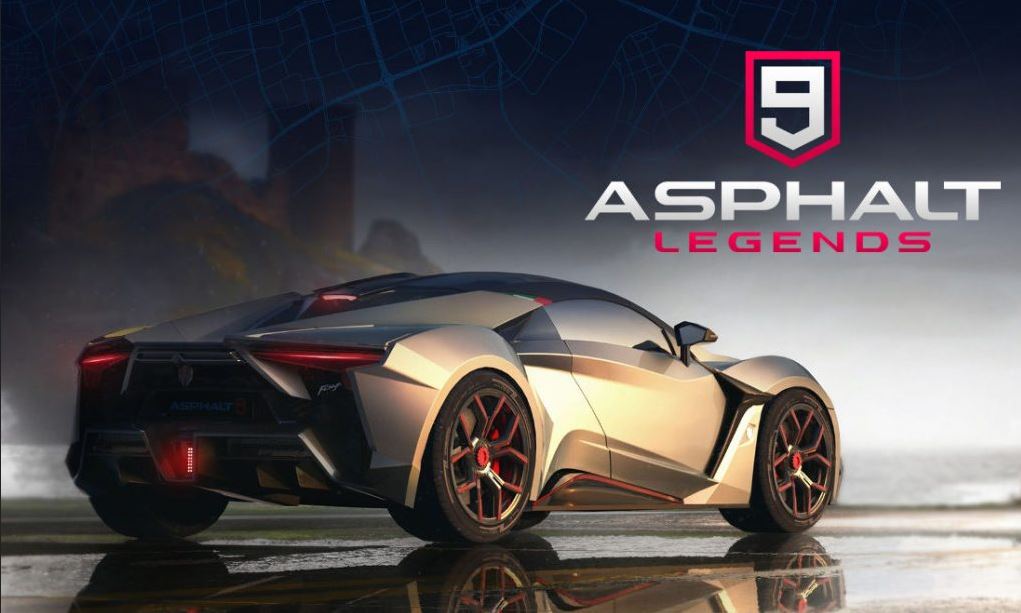 Asphalt by Gameloft is one of the most popular arcade racing game series available for mobile. The latest game in the lineup – Asphalt 9: Legends – is set to launch on both Android and iOS devices soon. However, you can still pre-register for the upcoming game right now. Android smartphone users can go to the Google Play and register for Asphalt: Legends and when the game is available for download, they will get a notification. Notably, the game has currently been soft-launched in the Philippines, Thailand, and France.

Gameloft has not announced a date as to when it will launch the Asphalt 9: Legends. However, with the Click Here to Pre-Registration link already gone live on the Google Play, it should not take long. Alternatively, users can also go to Gameloft’s official site to register. You will have to enter your contact details including email ID. It is worth noting that by entering your details you are only signing up to get a notification when the game is available for download.

Upon pre-registration, Gameloft promises to provide bonuses to Android users and these will be unlocked every week until the game is released. Users will also get some additional in-game items when the game is available for download. However, what these bonuses are, have not been revealed yet. You will have to check Gameloft’s official site every week.

As per the Google Play listing, the Asphalt 9: Legends comes with fancier visuals, upgraded console experience, more customisation options, and more. Players will also get an improved multiplayer interface and upgraded rewards for competing in multiplayer races. The current version is 0.5.0d and requires smartphones with Android 4.3 or above to download. We have managed to check the game out on a couple of smartphones to give you an idea of what to expect when it’s finally out.