Apple’s iMac Pro most powerful computer will be shut down, the company announced, this is the reason 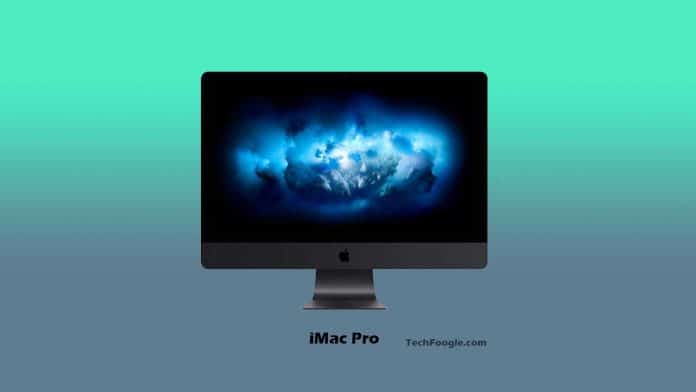 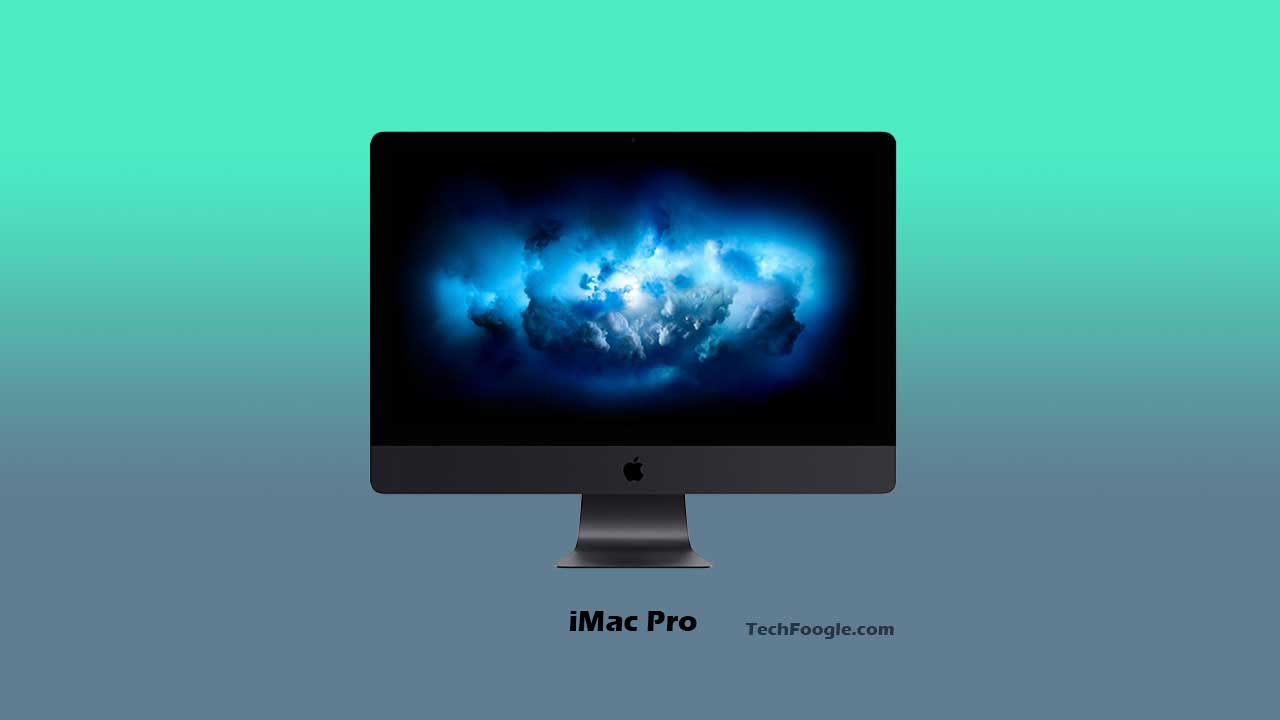 iMac Pro will be shut down: The iMac Pro is known as the most powerful iMac. It was created specifically for people from the creative and professional world who work on 3D graphics. After iMac Pro, the company can launch the next generation iMac computer.

Apple’s most powerful computer iMac Pro will be shut down. It has been announced by the company. Apple launched iMac Pro in the year 2017. All in one iMac Pro has been well-liked in the professional world since its launch. But now the company is going to stop its production. According to the report, the only iMac in stock will be sold by Apple. The company will not create any new iMac. Customers will be able to buy the iMac Pro’s combined stock for $ 4999 (about Rs 3,63,715).

What is special about iMac

The iMac is known as the most powerful iMac ever. It was created specifically for people from the creative and professional world, who work on 3D graphics. There are reports that iMac Pro may launch a next-generation iMac computer amid reports that iMac Pro will be discontinued. This has also been pointed out in the Bloomberg report. In which it was reported that Apple is ready for a new release of iMacs this year to replace the 21.5-inch and 27-inch models. However, its official information is not available.

Apple will launch a foldable smartphone

Everyone said I will not buy any type of iMac right now. With an Apple event spreading rumors later this month, you can wait at least a few weeks to see if Apple shares any news about the updated iMac with M1 chips. I doubt you’ll see an iMac Pro announcing it, but I’m sure someone will come in at some future point as well.

The performance boosts from Apple’s chips – if its current MacBook and Mac minis are any kinds of indication – are very important, and it would be a shame to just miss out because you can’t wait a month. If you can wait a few months (or quarters) to see how its M1 chips stack up in a more performance-oriented PC, even better.