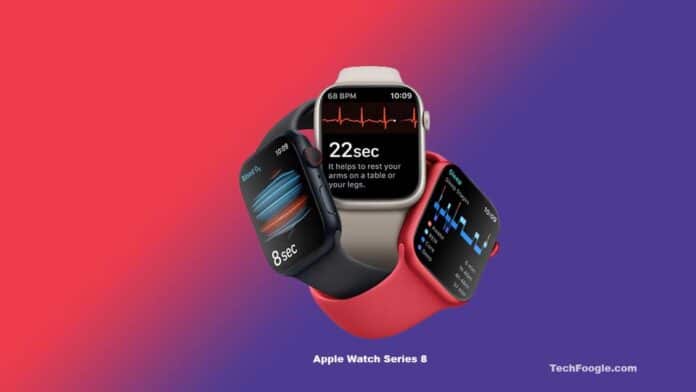 As anticipated, Apple unveiled the new Apple Watch Series 8 during its “Far Out” presentation. Among other health functions, the new smartwatch’s major attraction is a body temperature monitor. It competes with products like the recently released Samsung Galaxy Watch 5 Series with this.

The Apple Watch Series 8 resembles the Apple Watch Series 7 and has an edge-to-edge Always-On Retina display. The major feature, as previously noted, is body temperature detection while you sleep. Retrospective ovulation estimations and better period forecasts are also supported.

Crash Detection is another intriguing function that will identify if you are involved in a major auto accident and will then link you to the emergency services and inform your emergency contacts. A 3-axis gyroscope and a novel g-force accelerometer are used to accomplish this. Also offered are Fall Detection and Emergency SOS.

With the new Low Power mode, the Apple Watch Series 8’s battery life may be increased to up to 36 hours from the advertised maximum of 18 hours. The Medication app will also be accessible to you. 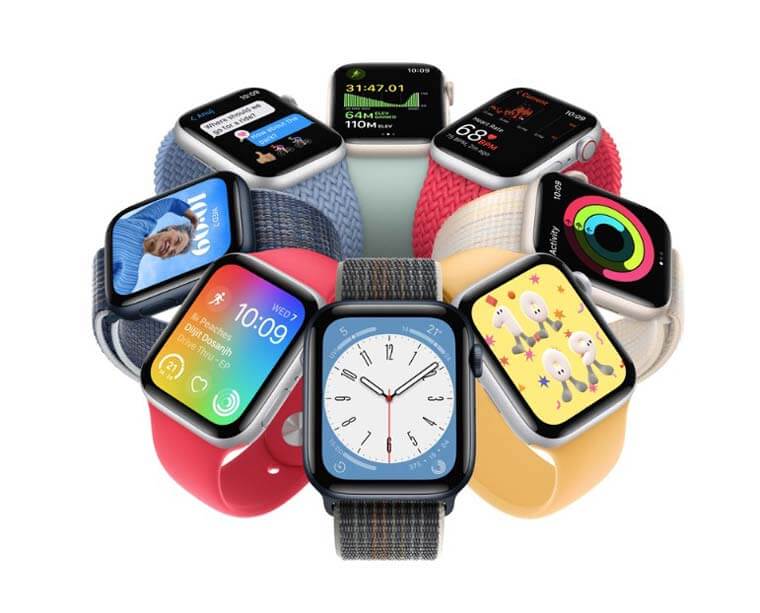 Swim-proof and including Fitness+, Family Setup, Emergency SOS, period tracking, and other features is the Apple Watch SE 2. It comes in diameters of 40mm and 44mm and three colors: Silver, Gold, and Space Grey.

Both are currently available for pre-order and go on sale beginning September 16. 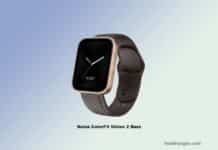