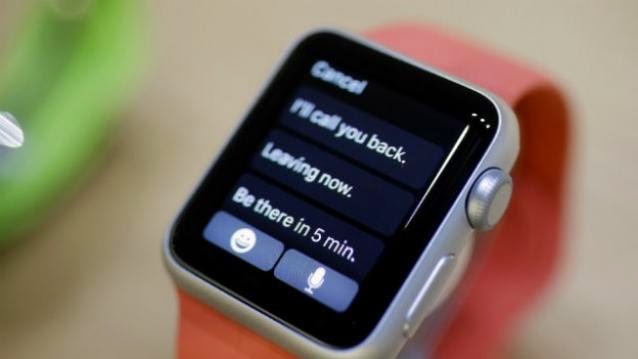 Apple Inc’s Watch has the lowest ratio of hardware costs to retail price across any Apple phone, according to a preliminary estimate by research firm IHS after a teardown study.

The hardware cost of an Apple Watch Sport model was about 24 percent of the suggested retail price compared with 29-38 percent for the iPhone maker’s other products, IHS said on Thursday.

The Apple Watch Sport 38 mm costs $349 and the teardown shows a bill of materials of $81.20 with the cost of production rising to $83.70 when $2.50 in manufacturing expense is added, IHS said.
The most expensive component in the Apple Watch is the display including the OLED and Ion-X cover glass which draws up a bill of $20.50. This is followed by the processor which is priced at $10.20.

According to the teardown, the Apple Watch contains 8GB of Toshiba flash memory, 512MB of Micron RAM and other components manufactured by Broadcom, STMicro, Maxim, NXP and Analog Devices.

According to Macrumors, the IHS teardown also gives information about the special coating added for electromagnetic shielding of the S1 chip. “To provide electromagnetic shielding, the encapsulated PCB assembly is further treated with a metalized coating deposited over the surface,” said Kevin Keller, senior principal analyst at IHS. “This shielding process is used in place of conventional stamped sheet metal shielding, saving a significant amount of space, as well as cutting down slightly on weight.”