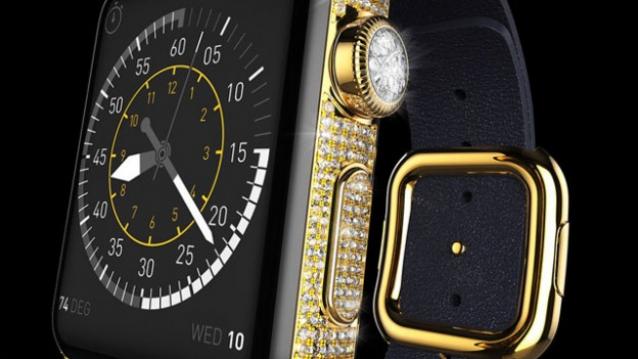 Current wearables, especially smartwatches are smartphone extensions. More like a Bluetooth extensions with limited intelligence on the hardware itself. The Apple Watch 2 could change that.

According to a report in 9to5mac, Apple is considering “a 2016 release of a second-generation model. According to multiple sources familiar with Apple’s plans, the Apple Watch 2 is planned to gain a video camera, a new wireless system for greater iPhone independence, and new premium-priced models. Interestingly, it will also feature similar battery life to its predecessor.” 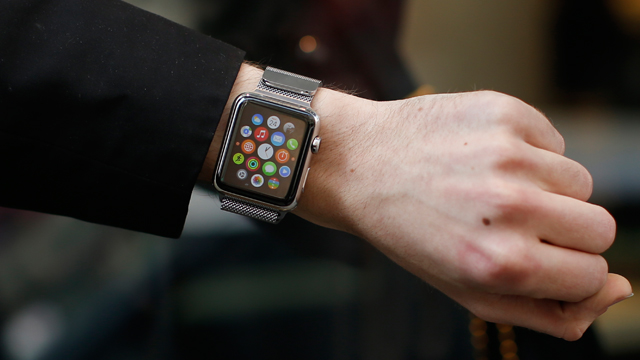 In reference to Apple Facetime coming to the Apple Watch, the report adds that, “Apple’s current considerations call for a video camera to be integrated into the top bezel of the Apple Watch 2, enabling users to make and receive FaceTime calls on the move via their wrists.”

Considering that Samsung’s earlier renditions of a smartwatch have long posed of a camera on the device, it was meant for taking photos. This definitely raises the bar for wearables.

The report adds, “Under an initiative internally called “tether-less,” Apple plans for the second-generation Watch to have more functionality when used independently from an iPhone.” Although Apple Watch would support payments, text messaging and email, these are still functions that depend on the iPhone. The way forward according to Apple is to offer more independence to the Apple Watch.